Known informally as: The Bad Boys From Boston. Submitted by: Travis

There are additional Aerosmith song titles with a letter removed available.

There are additional Aerosmith song titles with a letter added available.

There are additional Aerosmith song titles with a letter changed available.

"Steve's Diner (It's My Cooking)" by Matthias
a parody of "Amazing" by Aerosmith
This song won for the Aerosmith round and I plan to record any and all songs that have won for something, because they obviously deserve the recording.
Badave.com: (MP3)
(Leave a Comment)
"King Kong" by Spaff.com
a parody of "Dream On" by Aerosmith
There's no bigger monkey to spank. - Robert Lund
Spaff.com: (MP3)
(Leave a Comment)

There are additional Aerosmith Combined Groups that haven't been done yet available.

"Heroin and Alcohol"
In the 1970s Joe Perry and Steven Tyler were known as the "Toxic Twins" because both of them were addicted to heroin and alcohol.
In many interviews Steven describes himself as being a "survivor" not knowing if he would be sober if Joe and the rest of the band weren't sober.
Submitted by: Celeste

Music From Another Dimension

Rock in a Hard Place 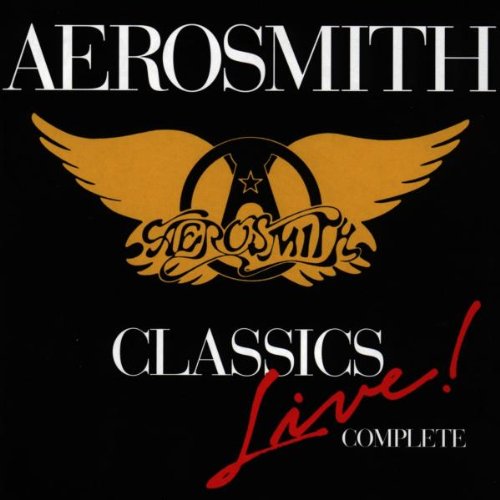