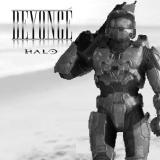 There are additional Beyonce song titles with a letter removed available.

There are additional Beyonce song titles with a letter added available.

There are additional Beyonce song titles with a letter changed available.

There are additional Beyonce Combined Groups that haven't been done yet available.

By the smell of bacon
Original Lyrics:
It's like I've been awakaned

Every rule I had you brakin'
Submitted by: Flash Flood

"Superbowl Contest"
Pepsi announced recently that 100 fans of Beyonce will hit the stage when the Grammy-winning diva performs Feb 3, 2013 at the Mercedes-Benz Superdome in New Orleans. A contest that kicks off 12/29/12 will allow fans to submit photos of themselves in various poses, oncluding head bopping, feet tapping, and hip shaking. Those pictures will be used in a TV ad introducing Beyonce's halftime performance, and 50 of those people (along with a friend) will be selected to join the singer onstage. The photo contest ends Jan 19th, but Jan 11th is the cut-off date for those interesting in appearing with Beyonce.
Submitted by: Robert D. Arndt Jr.
"Her curves"
She is one of the few celebrities of the 21st century to weigh more than 110 lbs.
Submitted by: Rachel 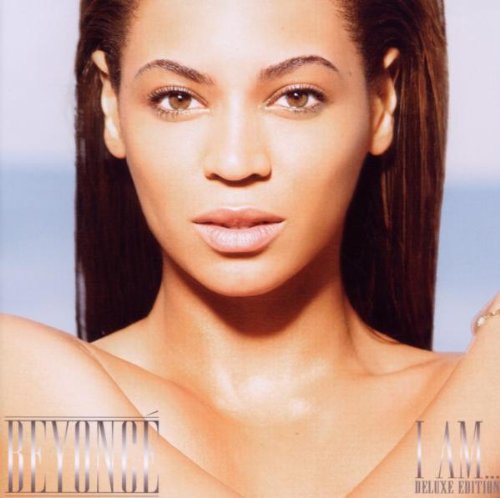 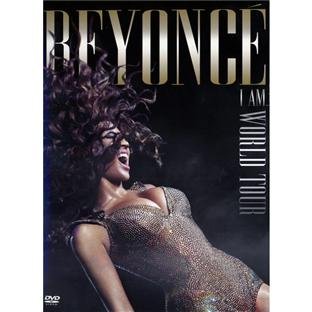 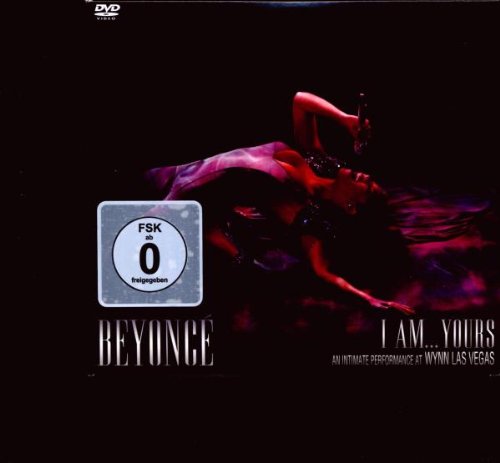 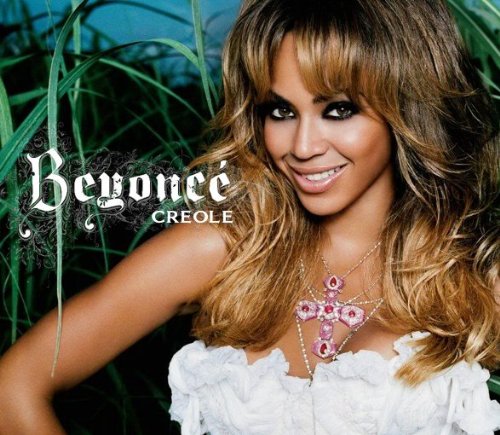 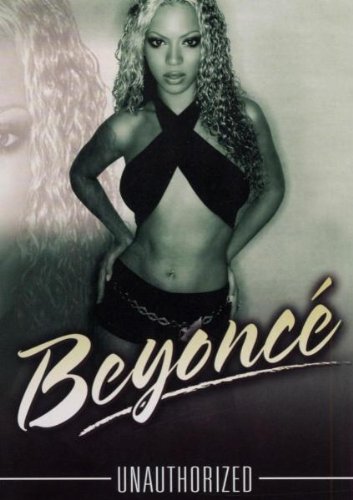 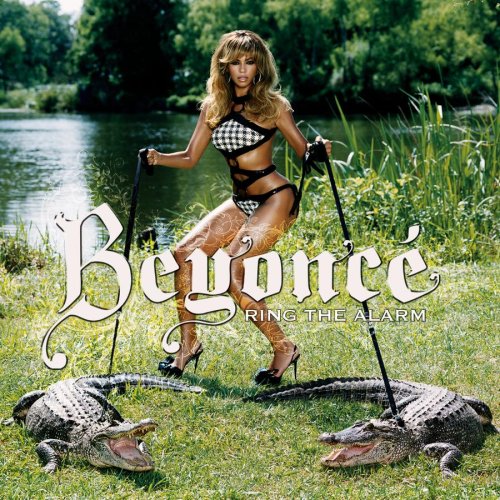 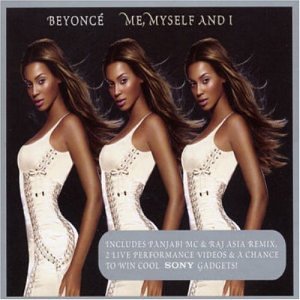