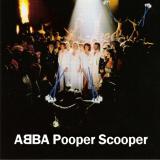 There are additional ABBA song titles with a letter added available.

There are additional ABBA song titles with a letter changed available.

There are additional ABBA Combined Groups that haven't been done yet available.

"Waterloo"
Better Lyrics:
Where's the Loo? - Diarrhea, must get to the door!
Where's the Loo? - To a stall before poop is on the floor!
Where's the Loo? - Couldn't hold it if I wanted to!
Where's the Loo? - Number 3, part Number 1, Number 2!
Where's the Loo? - A triple flush, crapped out so much poo!!!
Original Lyrics:
Waterloo - I was defeated, you won the war
Waterloo - Promise to love you for ever more
Waterloo - Couldn't escape if I wanted to
Waterloo - Knowing my fate is to be with you
Waterloo - Finally facing my Waterloo
Submitted by: Robert D. Arndt Jr.
"Money Money Money"
Better Lyrics:
Money, money, money
That's my honey
In this ConDems' world
Money, money, money
Must be funny
In this ConDems' world
Aha-ahaaa
All the work I could do
If I had just enough money
It's the ConDems' world
Original Lyrics:
Money, money, money
Must be funny
In the rich man's world
Money, money, money
Always sunny
In the rich man's world
Aha-ahaaa
All the things I could do
If I had a little money
It's a rich man's world
Submitted by: Sheogorath
"Thank You for the Music"
Better Lyrics:
So I say
No thanks to the adverts, the ones I'm watching
With ADR and lip-synch matching
We can live without them, I state in all honesty
What could life be
Without such crap being shown on TV?
So I say no thanks to dubbed adverts
Don't foist them off on me
Original Lyrics:
So I say
Thank you for the music, the songs I'm singing
Thanks for all the joy they're bringing
Who can live without it, I ask in all honesty
What would life be?
Without a song or a dance what are we?
So I say thank you for the music
For giving it to me
Submitted by: Sheogorath
There are additional ABBA parody fragments available.

"ahh-baa
The name is an acronym derived from the first letter of each member's first names.
Submitted by: She

Baa-baa-baa-baa! Submitted by: Rachel Blattington
One sheepish entry deserves another.

Thank You for the Music 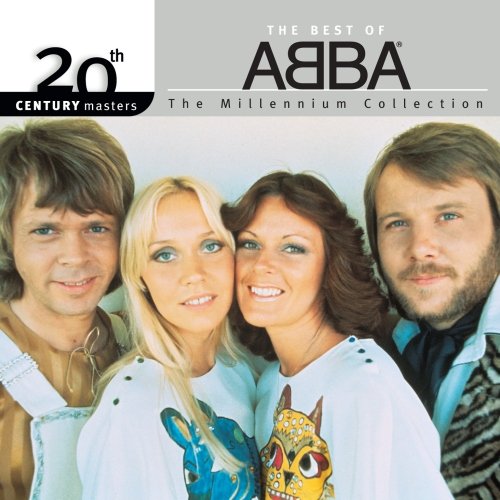 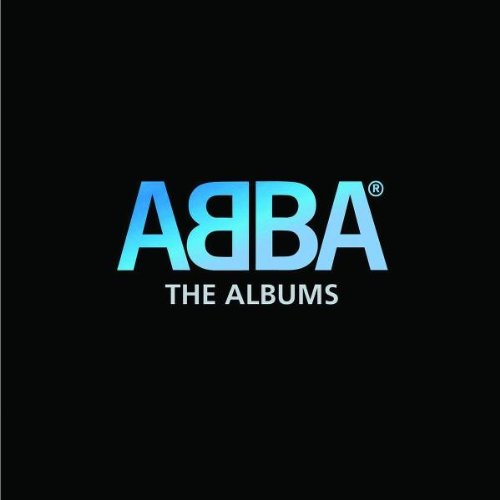 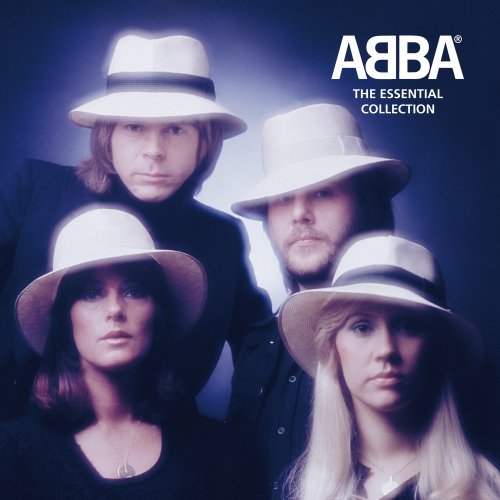 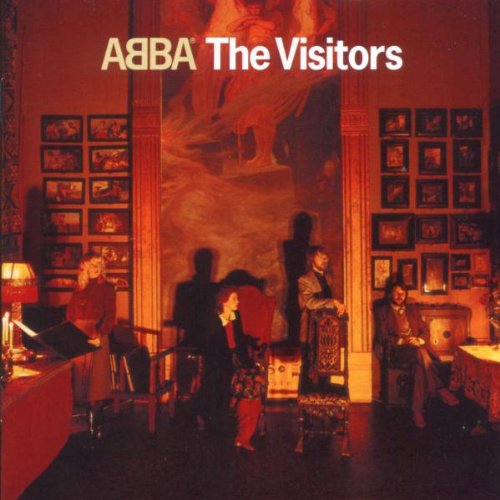