Known informally as: The Greatest Rock and Roll Band in the World. Submitted by: dxman

Known informally as: Rock'n' Rolling Stones. Submitted by: Get Stoned

There are additional Rolling Stones Combined Groups that haven't been done yet available.

There are additional Songs That Are Banned available.

"Jigsaw Puzzle" Length: 6:06
Submitted by: Evan
"Going Home" Length: 11:12
Back in the 60's, it was a big deal even to go beyond the Three minute mark. So The Stones wanted to prove themselves, creating a 10 minute+ Jam session. This was the inspiration for The Doors' Song, "The End".
Submitted by: Dhiz Kanichioko
"Midnight Rambler" Length: 6:53
Submitted by: jdizzy
"You Can't Always Get What You Want" Length: 7:30
But if you try sometimes...you get a very good Rolling Stone song!
Submitted by: Paul Warren

"Come On" Length: 1:48
In the summer of 1963 this Chuck Berry cover was released as the Stones' debut single.
Submitted by: Rusty Valentine
"Hang Fire" Length: 2:20
Submitted by: Travis

"Street Fighting Man"
Not the song itself, the single jacket cover art. It depicted cops hovering over a protester on the ground. Just prior to the song's release was the infamous 1968 riot at the Democratic National Convention. The record label decided to be cautious in the wake of the controversy and political turmoil and ordered the records destroyed. About 18 records were saved somehow — one was auctioned off for $17,000 in 2011.
Submitted by: I Got Stoned at Ohio State University 2X
"50 year + Anniversary tour"
In 2012 the Rolling Stones kicked off their 50th Anniversary Celebration Tour and IT HASN'T REALLY STOPPED. They've been touring almost constantly, in legs. I caught them in 2015 on the Zip Code leg. Right now they are playing in Ireland and will be touring Europe this summer and fall. They've also been releasing 2 CD / 1 DVD sets of several shows out the yinyang, including the show in Havana that the Cuban government allowed them to do. They've also dropped a few new songs on the way and put out the covers album 'Blue and Lonesome' which took 3 days to record! And they've been touring on and on and on - they keep on rolling, rolling, rolling,...
Submitted by: I Got Stoned at Ohio State University 2X
"Salute to Ohio State University"
I saw the Rolling Stones for the second time at Ohio Stadium in late May 2015. They actually surprised EVERYONE in the audience (including me - an OSU alumnus) with their cover of 'Hang On Sloopy' which is the OSU football team's fight song. Later on, Mick did the Ohio State cheer by yelling 'O-H!' and the crowd yelled back 'I-O!' in response. Later on, ever the master of ceremonies that he is, Sir Mick fired off a chant with 'M-I!' and the crowd booed! Was Mick trying to spell his name 'MICK' or was it the name of OSU's main football rival 'MICHIGAN' as in Michigan University? BTW, the opening act for that evening was Kid Rock and he's from the state of Michigan!
Submitted by: I Got Stoned at Ohio State University 2X
"Brown Sugar"
few years ago I saw the Sunday paper sale ads and I saw some female models (of various races) wearing some rock'n'roll T-shirts of many bands, on sale. For the Target AND the Wal-Mart ads there was a young black woman (same one both ads), yes - a "brown sugar" and she wore a light blue Rolling Stones T-shirt in both ads! You tell me that is just coincidental and I have the deed to the Golden Gate bridge to sell you. It cracked me up.
Submitted by: I Got Stoned At Ohio State University

"Tops"
the line "for the rest of your sweet loving life" can be heard backwards as "'I love you' said the Devil"
Submitted by: A Stranger

"The Soccer Curse of Mick"
Singer Mick Jagger has rooted for Portugal, Italy, England and other soccer teams at the 2014 World Cup and they've all been thrashed by the opposing teams. A curse or a bad voodoo-like spell? Mick also loves Brazilians, having fathered one 15 years ago with former Brazilian model Luciana Gimenez. Since the soccer teams he's been rooting for have all flopped in the tournament, you could say that Mick Jagger can't get no soccer satisfaction!
Submitted by: I Got Stoned At Ohio State!
"inventing hard rock"
They started out in 1962 as a blues-rock and rockabilly band, and they altered their sound to create a whole new genre. They are the first hard rock band, achieving an accomplishment of far reaching consequences. This paved the way for other rock styles such as glam/glitter rock, heavy metal, country rock, punk rock and more.
Submitted by: I Got Stoned at Ohio State University
"Festival Performance?"
Last month the Rolling Stones set off speculation that they're scheduled to play this year's Coachella Valley Music and Arts Festival after a fan noticed that the venerable English band's mobile app included a listing for a mid-April concert date in Indio. Now the festival has added more weight to those rumors with a photo posted recently on its Facebook page. As seen at the top of their post, the photo depicts what appears to be a large round rock- a rolling stone, in other words- in the middle of Indio's Empire Polo Club, where Coachella takes place. The 3-day show will run April 12-14 and repeat the following weekend Apr 19-21. The official lineup will be announced in late January, but the Stones have thus far denied the booking...
Submitted by: Robert D. Arndt Jr.
"Wedding Bells for Ronnie Wood"
Two British newspapers say Rolling Stones guitarist Ronnie Wood has married his fiance Sally Humphries at a ceremony recently at London's Dorchester Hotel. The Sun and the Daily Mirror carried photographs of the 65 year old rocker in a dark blue suit and his 34 year old bride in a traditional white gown and a clutch of matching white flowers. The newspapers said the guests included Rod Stewart and his wife Penny Lancaster as well as ex-Beatle Paul McCartney and his wife Nancy Shevell.
Submitted by: Robert D. Arndt Jr.

Jewelry And Stone Polishing Sets
that actually is one with that brand name
Submitted by: Start Me Up
Rolling Stones magazine
isn't it obvious?
Submitted by: Evan 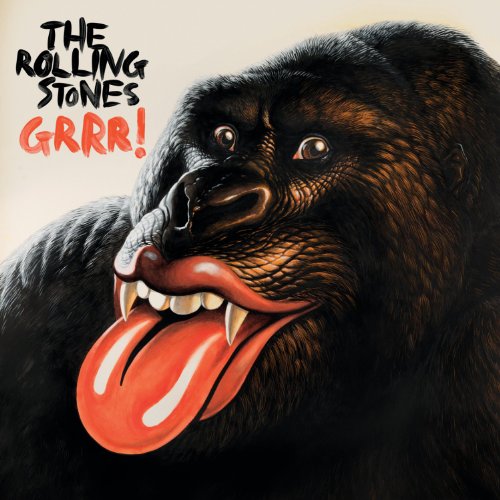 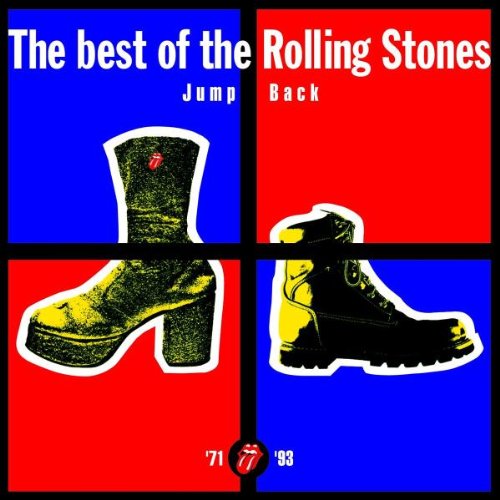 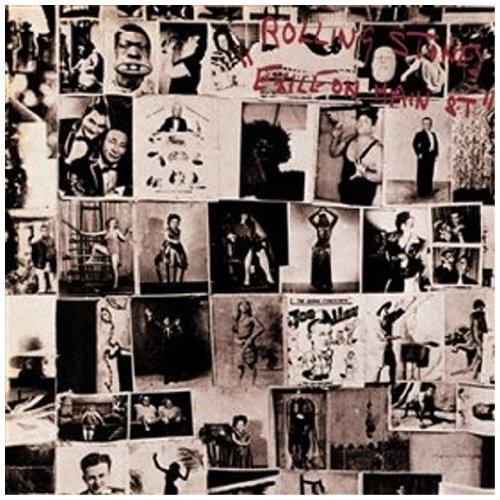