Known informally as: The Zepps. Submitted by: PeartNeal

"Don't Tase Me, Bro! (Tased And Confused)" by Red Ant
a parody of "Dazed And Confused" by Led Zeppelin
About the University of Florida student who said too much, too tactlessly to John Kerry, and got tased for his efforts.
Soundclick.com: (mp3)
(Leave a Comment)

There are additional Led Zeppelin Combined Groups that haven't been done yet available.

"Bron-Yr-Aur" Length: Under 2:00
instrumental on "Physical Graffiti"--might even clock in under 1:30.
Submitted by: Tim Kramar
"LA Drone" Length: 0:14
This was played on tape before the band came on on the live album "How The West Was Won".
Submitted by: A Stranger

"Stairway To Heaven"
It has been alleged that Jimmy Page of Led Zeppelin used the descending guitar-figure from "Taurus" for Led Zeppelin's signature song "Stairway to Heaven". Led Zeppelin had opened for Spirit in an early American tour, providing the possibility that Led Zeppelin had heard the Spirit song before "Stairway to Heaven" was written. In the liner notes to the 1996 reissue of Spirit's debut album, Randy California wrote: People always ask me why "Stairway to Heaven" sounds exactly like "Taurus", which was released two years earlier. I know Led Zeppelin also played "Fresh Garbage" in their live set. They opened up for us on their first American tour. Randy California, born Randy Wolfe, died in 1997. In 2014, the musician's estate filed a copyright infringement suit seeking a co-writing credit for California on "Stairway to Heaven." In April 2016, District Judge Gary Klausner ruled that there were sufficient similarities between the songs to call for Jimmy Page and Robert Plant, credited as co-writers of "Stairway to Heaven", to stand trial by jury for copyright infringement. The trial began on June 14, 2016. On June 15, 2016, Jimmy Page spent hours on the witness stand testifying. By law, the jury was not allowed to hear original recordings of the songs; instead, they heard an expert perform both songs in court using original sheet music. The trial concluded on June 23, 2016, with the jury, after one hour of deliberation, finding that Led Zeppelin was not guilty of copyright infringement, determining that while Plant and Page had access to "Taurus", the song's riff was not "intrinsically similar" to the opening of "Stairway to Heaven." The Wolfe estate filed an appeal, and in September 2018, a three judge panel of the United States Court of Appeals for the Ninth Circuit in San Francisco, California, citing a series of errors by the previous case's judge, threw out by a 3–0 ruling the 2016 district court's decision. According to the appeals court decision, the 2016 trial judge erred in failing to instruct jurors that the trustee could prevail if Wolfe had created a "sufficiently original combination" of "otherwise unprotectable music elements," and also in instructing jurors about the copyrighting of music elements in the public domain. In March 2020, the 9th US Circuit Court of Appeals sitting en banc, voted 9 to 2 to let stand the 2016 jury verdict in favor of Led Zeppelin. In October 2020, the Supreme Court of the United States refused to hear the case, leaving the Ninth Circuit's decision in place and effectively ending the dispute. Taken From Wikipedia
Submitted by: Clever Name
"How Many More Times"
This song, from Led Zeppelin's first LP (1969) is a total ripoff of Howlin' Wolf's No Place To Go. Wolf sued and eventually won, belatedly getting his songwriting royalties. Zeppelin later stole credit for a Willie Dixon song on their second album. They were a great band but that doesn't excuse this kind of theft.
Submitted by: Jeffrey

"Record Label Name"
When the band had the option to start their own little label (like Apple by the Beatles, and Rolling Stones records and Mother Records by U2 and Paisley Park by Prince), they first wanted to name it "Slut Records". They were convinced to use the name "Swan Song" instead.
Submitted by: Jas Goodyear

"Black Mountain Side"
The song starts during the fade-out of "Your Time Is Gonna Come" (the previous track on the album.) This is pretty hard to work out if you don't have a track counter, but you can spot it if, say, you have the CD reissue of the first Zep album.
Submitted by: A Stranger
"Tangerine"
In the intro the guitar suddenly fades out after a few seconds. Turn up the volume after it has to hear one of the band members counting the others in.
Submitted by: A Stranger
"Stairway To Heaven"
Oh here's to my sweet Satan. The one whose little path would make me sad, whose power is Satan. He will give those with him 666. There was a little tool shed where he made us suffer, sad Satan.
Submitted by: Meatloaf17

"Stairway To Heaven"
Reverse any section of the song (except from the parts where there are no vocals) to find a message with a religious meaning. The most well-known one crops up in the verse starting with "if there's a bustle in your hedgerow". It says: "So here's to my sweet Satan. The one whose little path would make me sad Whose power is faith. He'll give those with him 666. There was a little toolshed where he made us suffer, sad Satan."
Submitted by: A Stranger

Houses Of The Holy

In Through the Out Door 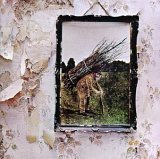 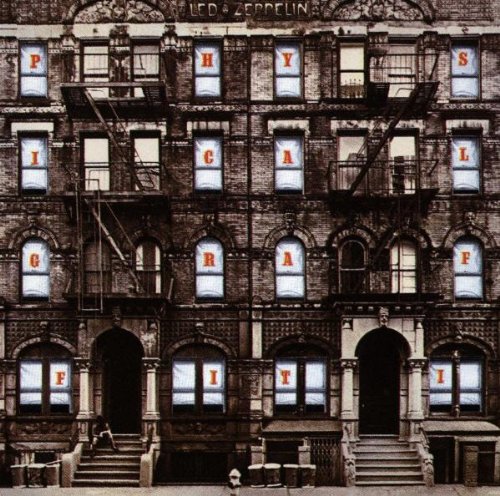 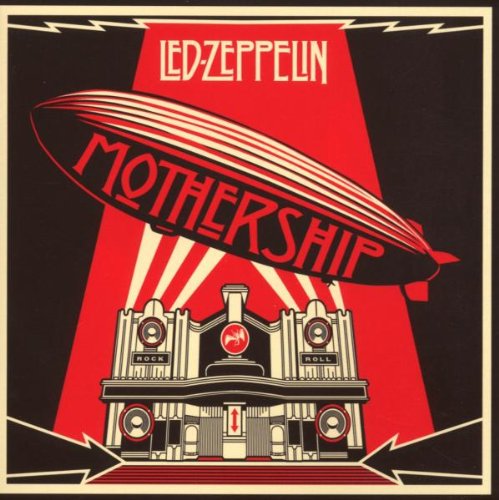 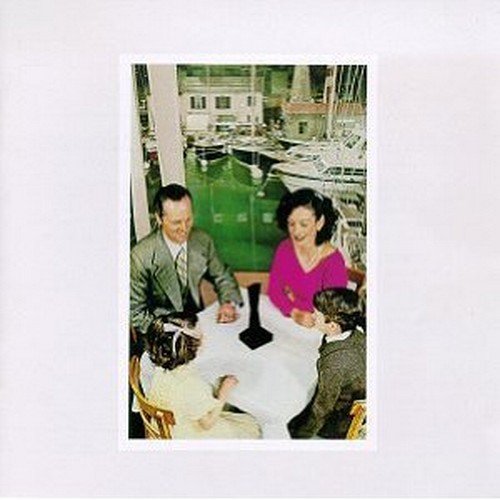 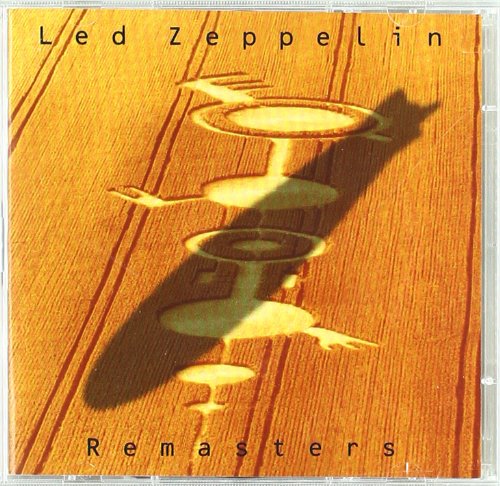 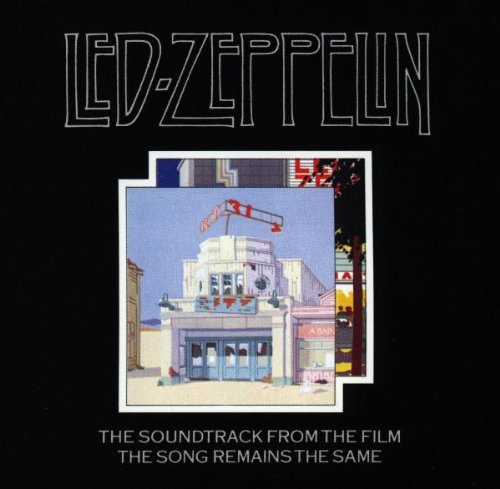 The Song Remains The Same: Soundtrack From The Led Zeppelin Film