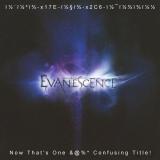 There are additional Evanescence song titles with a letter added available.

There are additional Evanescence song titles with a letter changed available.

"You're Infernal" by Agrimorfee
a parody of "My Immortal" by Evanescence
Well, performed by Below Average Dave, but one of his strongest Artistry entries to date, had to be recorded.
badave.com: (mp3)
(Leave a Comment)
"Wake Me Up" by Rex Ungericht
a parody of "Bring Me to Life" by Evanescence
Actually, Below Average Dave performed it, but this one is one of Rex's classics, and I (Below Average Dave) wanted to make sure it appeared under his name, Special Thanks to karaoke-version.com/en/ for granting permission on the track.
mp3: (mp3)
(Leave a Comment)

There are additional Evanescence Combined Groups that haven't been done yet available.

"Hello"
If you reverse the end chorus of Hello (the one where she goes really high on the Hello), it says "He hurts me all over"
Submitted by: Adam Bring Me to Life / Farther Away 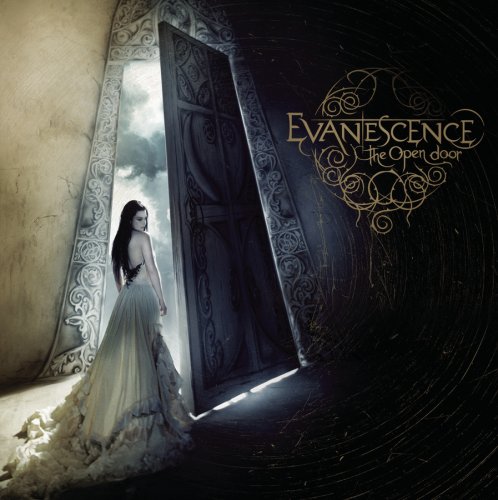 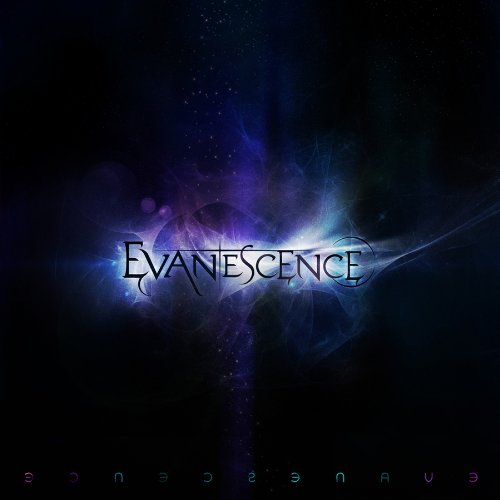 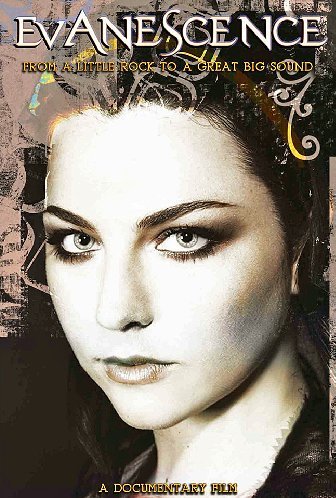 Evanescence: From a Little Rock to a Great Big Sound 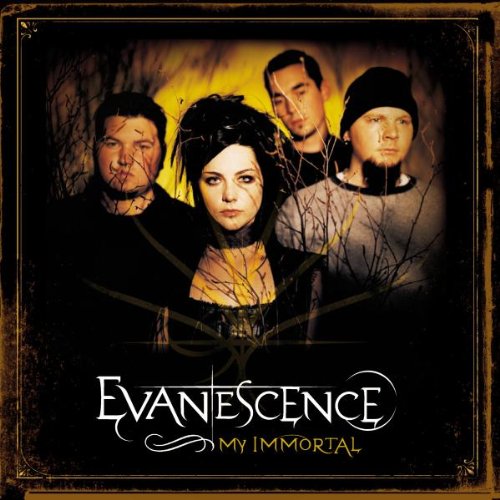 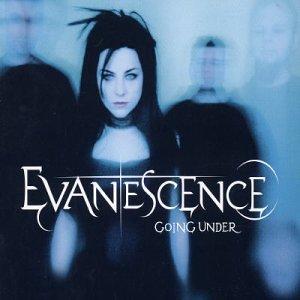 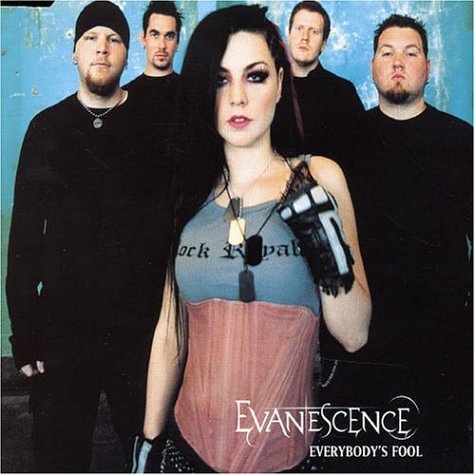 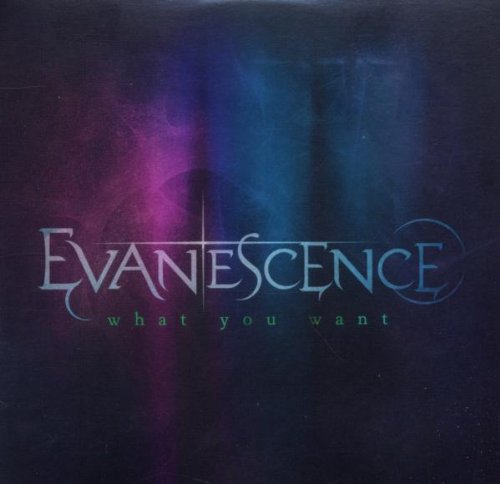