"Big Mouthful to Bite" by Jim Rotondo
a parody of "Wonderful Tonight" by Eric Clapton
Inspired by Man vs. Food on the Travel Channel with Tire Pump and HandFart accompaniment.
YouTube: (Video)
(Leave a Comment)

"I Can't Stand It"
Better Lyrics:
I can't stand it

He's clicking his tongue, I can't stand it

You're telling me what to do, I won't stand it

Making his noises in my ear
Original Lyrics:
I can't stand it

You're fooling around, I can't stand it

You're running around, I won't stand it

"I Shot The Sheriff"
Banned by the BBC during the Gulf War
Submitted by: Evan 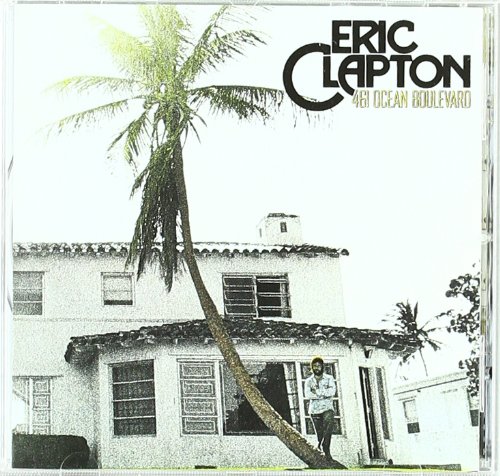 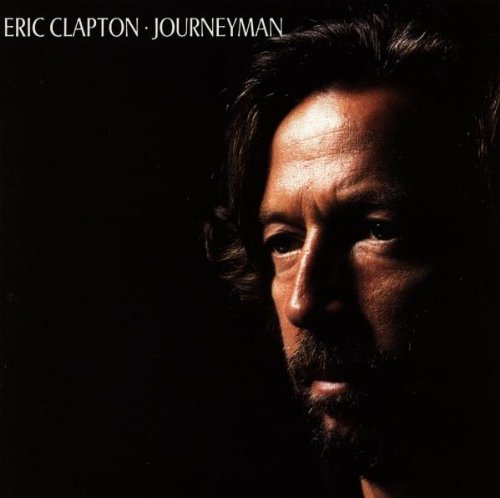 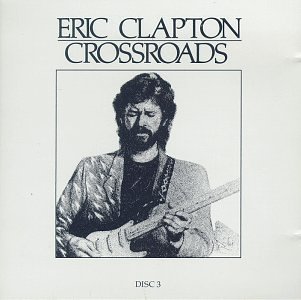 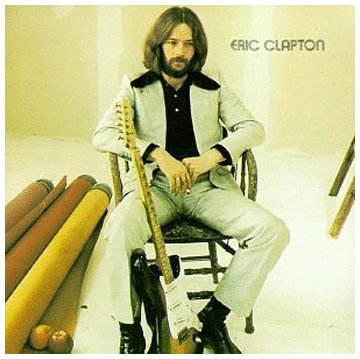 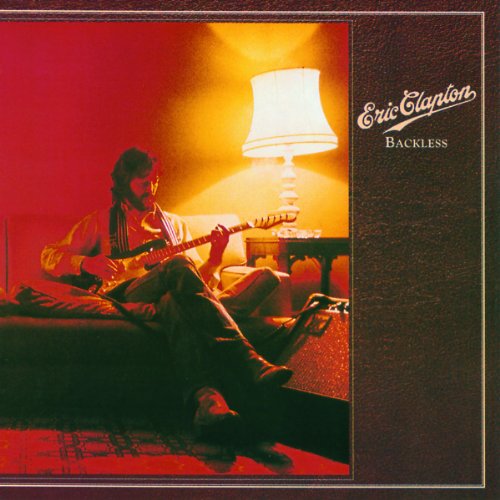 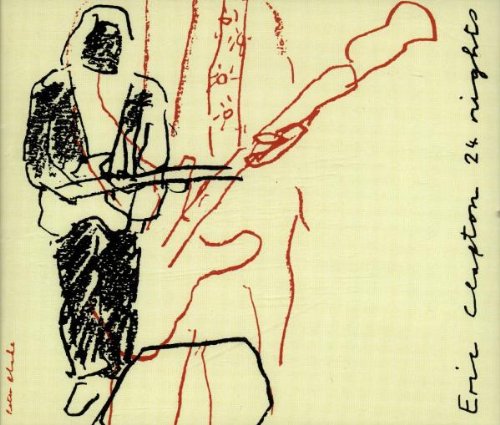 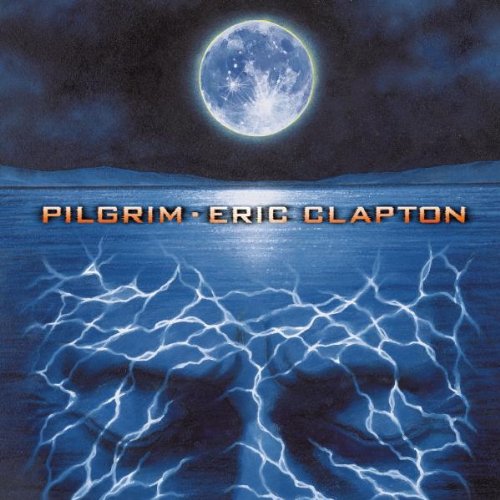