The first image on the page is for EVANESCENCE - ï½´ï½³ï¾žï½§ï¾ˆï½¯ï½¾ï¾ï½½, followed by the original. Also check out the most recent parody covers submitted to the site. 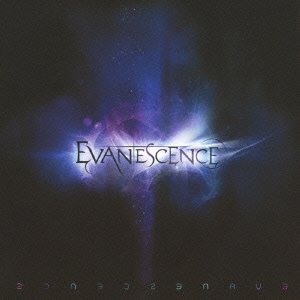 Comments: That's a rather... unusual way to title an album, I must say. Submitted by: Honest Covers