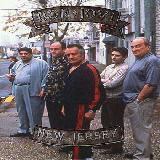 Vino Job Submitted by: Keira Dayley
As in a job dealing with the preparation of wine.

"These Days (album)"
In the booklet inside the case of the album (on CD), there is a letter from Jon at the end. If you hold the back of the booklet up to a mirror you see a lot of this letter!
Submitted by: A Stranger 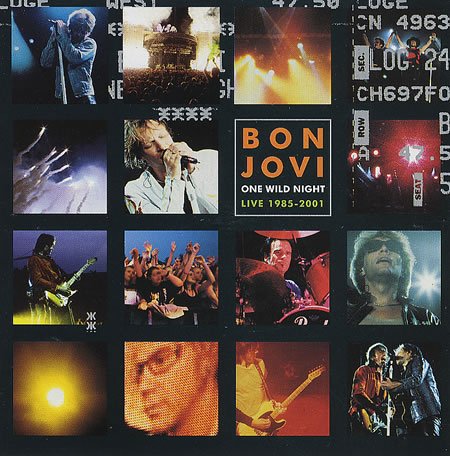 This Left Feels Right: Greatest Hits With a Twist