There are additional Nickelback song titles with a letter added available.

There are additional Nickelback song titles with a letter changed available.

There are additional Nickelback Combined Groups that haven't been done yet available. 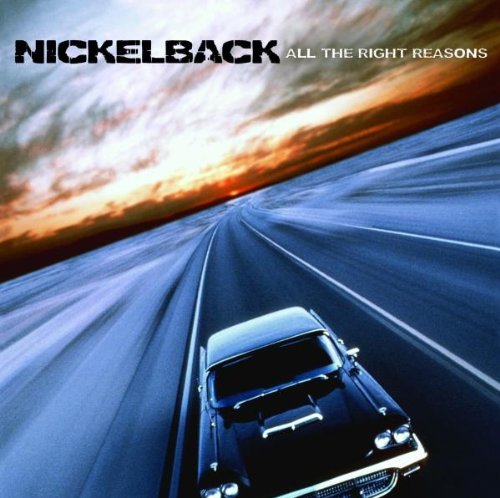 All the Right Reasons 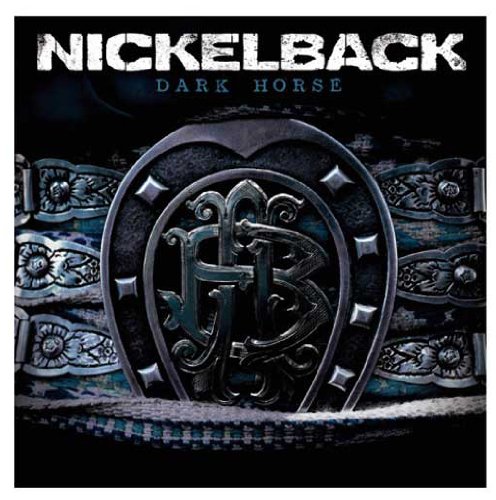 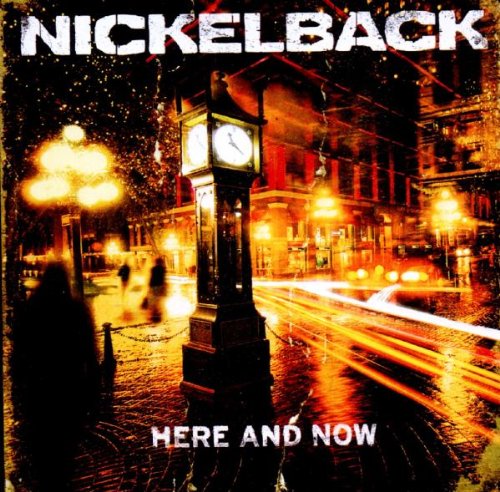 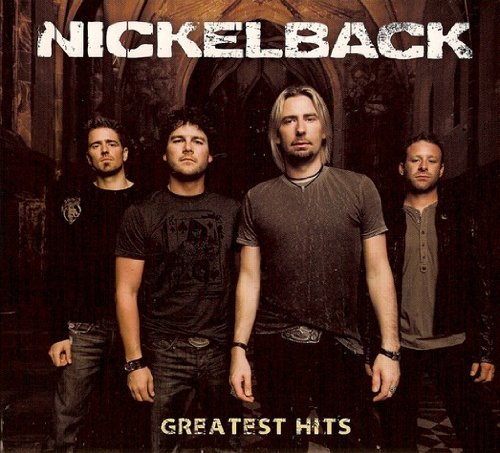 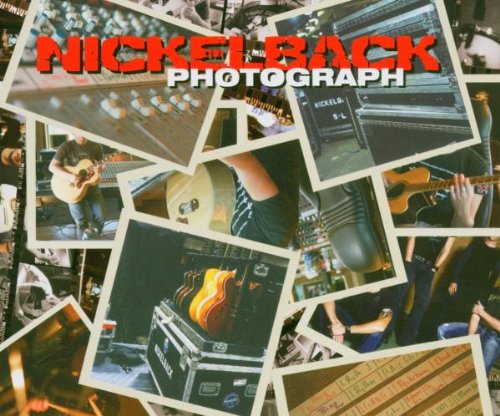 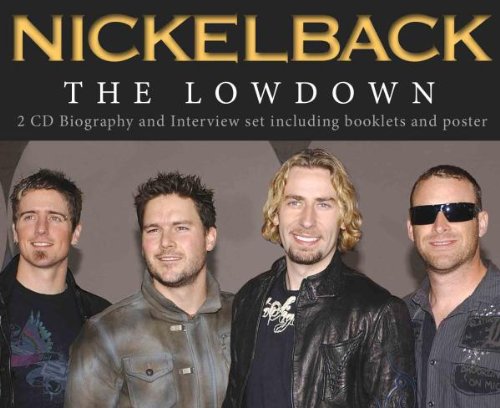 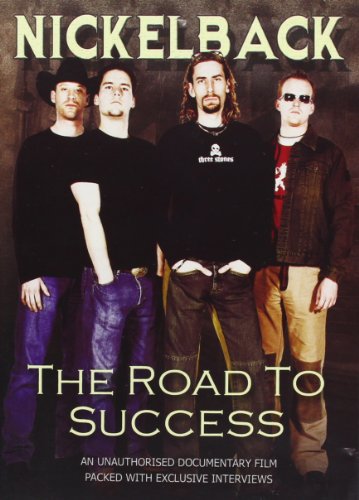