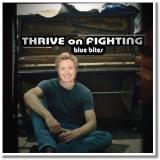 Also known as: John Ondrasik. Submitted by: The Smell of Hell

"Superfrog (It's Not Easy To Be Green)" by Spaff.com
a parody of "Superman (It's Not Easy)" by Five For Fighting
Hi-ho! Kermit philosophizes on the mahna-mahna-meaning of Muppet life. Lyrics by M. Spaff Sumsion; recorded by Robert Lund.- Robert Lund
Spaff.com: (MP3)
(Leave a Comment)

There are additional Five For Fighting Combined Groups that haven't been done yet available.

Fight For Fiving originally "Five For Fighting"
As in high-fiving.
Submitted by: MOR

The Battle For Everything

The Battle for Everything 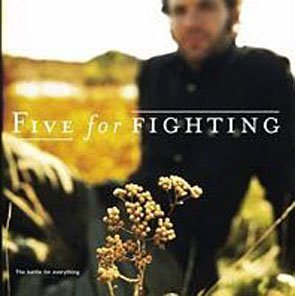 The Battle For Everything