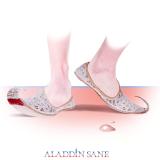 Also known as: David Jones. Submitted by: not important

There are additional David Bowie Combined Groups that haven't been done yet available.

"Impaired Depth Perception"
The same fight that left his pupil permanently dilated and caused his famous mismatched eyes also messed up his colour vision in that eye and ability to tell how far away things were from him for the rest of his life.
Submitted by: dayna
"Permanently dilated pupil"
According to snopes.com, it is rumored that the reason David Bowie has two different colored eyes is because somebody stabbed him in the eye with a bowie knife. The same rumor says that this is also why he goes by David Bowie, but none of it's true. According to Wikipedia.org, the reason his eyes are different colors is that his friend George Underwood punched him in the left eye during a fight over a girl. David Bowie chose the name 'Bowie' because it was "the ultimate American knife. It is the medium for a conglomerate of statements and illusions." The main reason for the change of stage name was because of the emerging fame of Davy Jones (who is dead now) on the London theatre stage, who later became the lead singer of The Monkees.
Submitted by: Isac

"Blue Jean"
The lengthy video/short movie for Michael Jackson's 1984 hit "Thriller" was an astounding MTV success. So for the hit "Blue Jean" later that year, Bowie made a 20 minute+ "mini-film" titled "Jazzing For Blue Jean". One of the main characters in this short film is a glam rocker named "Screaming Lord Byron". That name is a reference to two real life people: the UK cult star Screaming Lord Sutch, 3rd Earl of Harrow and famous British poet Lord George Gordon Byron, who lived an adventurous, stormy life.
Submitted by: Major Ziggy Stardust
"Don't Sit Down"
This is a 30 second song where Bowie just says "Don't sit down" while laughing.
Submitted by: Paul Warren

"rejecting awards from the queen"
it's said he was chosen for an OBE as well as being knighted, but turned both down as it wasn't what he worked for.
Submitted by: mads

The Man Who Sold the World The Rise And Fall Of Ziggy Stardust 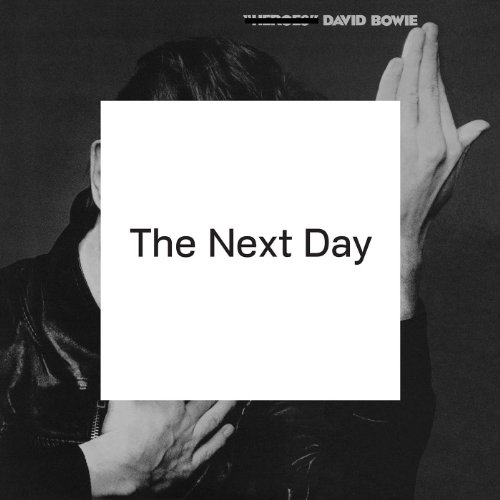 The Next Day (Deluxe Edition) 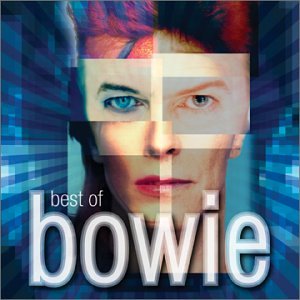 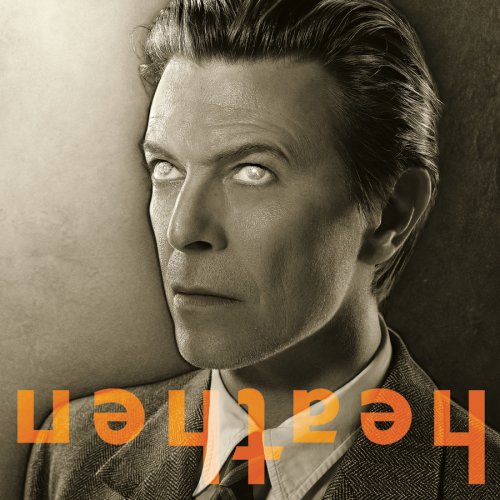 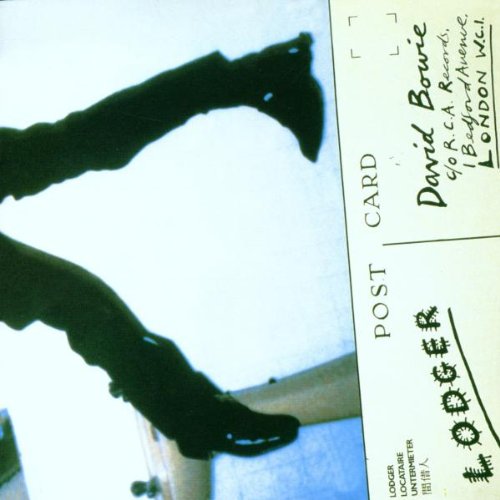 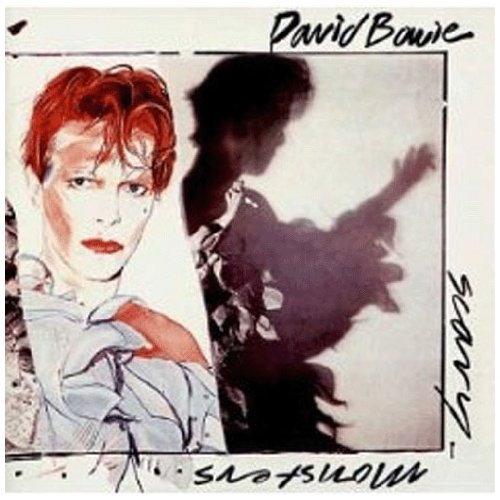 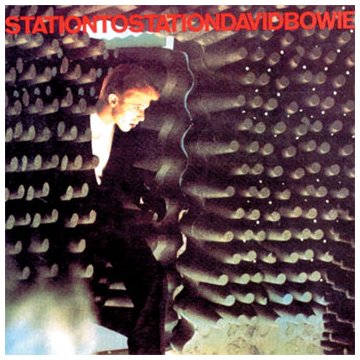