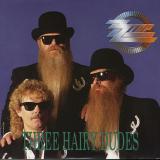 Known informally as: Top Top. Submitted by: Top This!

There are additional ZZ Top Combined Groups that haven't been done yet available.

Pot ZZ Submitted by: Rocky
Marijuana can put you to sleep.

"Brown Sugar" Length: 5:22
"Brown Sugar" is track #2 on their first album released in 1971. It was the longest song featured on this album.
Submitted by: Wisnu Aji

"Beards"
Everybody knows those massive beards.
Submitted by: Me

ZZ Boots
store in Central Ohio
Submitted by: Eliminator Driver
Fisher-Price Tops
Just in time for the Holidays.
Submitted by: No One In Particular 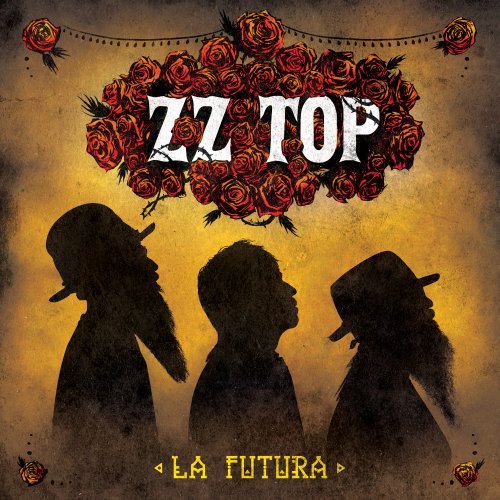 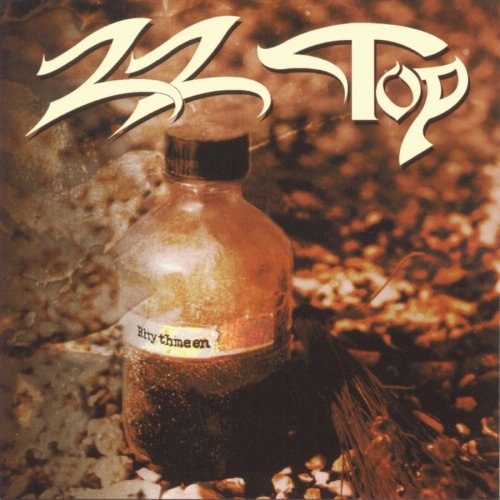 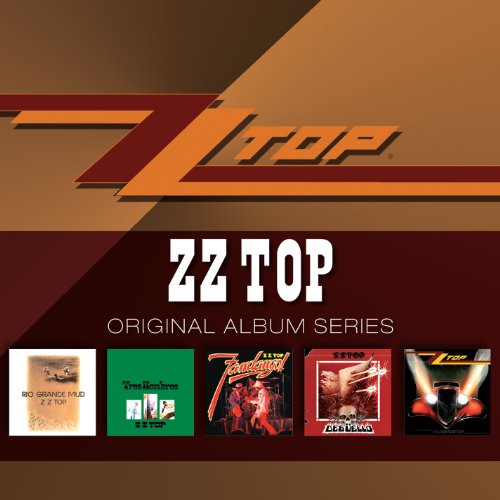 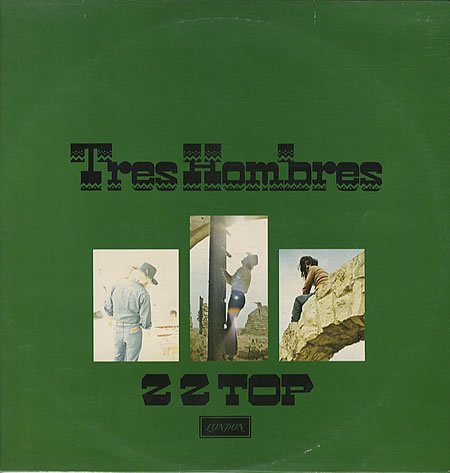 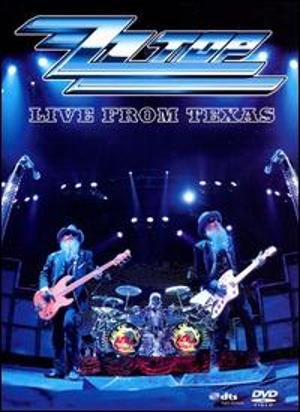