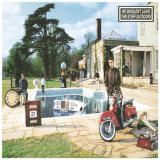 There are additional Oasis song titles with a letter removed available.

There are additional Oasis song titles with a letter added available.

There are additional Oasis song titles with a letter changed available.

"Chinese Wall" by Blaydeman
a parody of "Wonderwall" by Oasis
Just a brief history lesson about the Great Wall of China
Soundclick.com: (Mp3)
(Leave a Comment)

Basis
Oasis combined with Basia
A real word, as we all know. But if there was a 'Change Letter for Performer Names' section, either of these two artist names could be changed this way!
Submitted By: Cassandra

"All Around The World" Length: 9:20
Used to be AT&T theme song (chorus) by the great 90's British rock band Oasis.
Submitted by: JC Foster
"Champagne Supernova" Length: 7:28
Quite a bit of length to this one.
Submitted by: Brian Kelly

"Being hard to understand on Behind the Music"
On Behind the Music, because of the thickness of their accents, VH1 needed to use subtitles so people could understand what they were saying.
Submitted by: JeReMy
"Fighting"
Liam and Noel Gallagher had been fighting since forever, it seems like. A recording of one of their fights ("Wibbling Rivalry") reached the UK charts in 1995. Noel Gallagher's departure from the band (and the band's eventual breakup) stemmed from a fight backstage with Liam.
Submitted by: dxman

Desert travel agency
An oasis is in a desert. Need I say more?
Submitted by: Eduardo
Desert tour guides of the world
Um, oasis - deserts. I don't have to say more.
Submitted by: Peter 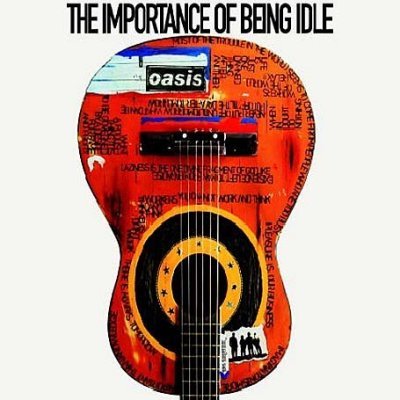 Importance of Being Idle