There are additional Boston song titles with a letter added available.

There are additional Boston song titles with a letter changed available.

"Joe Thornton" by Emily Hall
a parody of "Amanda" by Boston
I did this parody to celebrate the 1000th game and 700th career assists of San Jose Sharks power center, Joe Thornton. He is the Sharks captain and most likely will be a Hall-of-Famer, though that would be sealed if he wins a Stanley Cup.
youtube: (youtube video)
(Leave a Comment)

There are additional Boston Combined Groups that haven't been done yet available.

"Peace Of Mind"
Better Lyrics:
I don't care about cake or cookies.

Doughnuts and cupcakes, I'll leave behind.

All I want is to have a piece of pie.
Original Lyrics:
I understand about indecision.

But I don't care if I get behind.

All I want is to have my peace of mind.
Submitted by: Brian Kelly

"Am And A" originally "Amanda"
Submitted by: Peter

"Foreplay/Long Time" Length: 7:47
Appropriately named. The slash may make it look like two songs, but it's a single track and gets radio airplay (on oldies stations) in its entirety.
Submitted by: RevengeFromMars YouTube

"Sophomore Jynx"
"Not many band's could follow-up the goliath that was Boston's debut, and these dudes were no exception."
Submitted by: princejellyfish 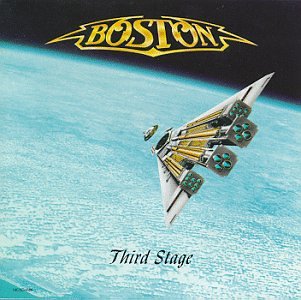 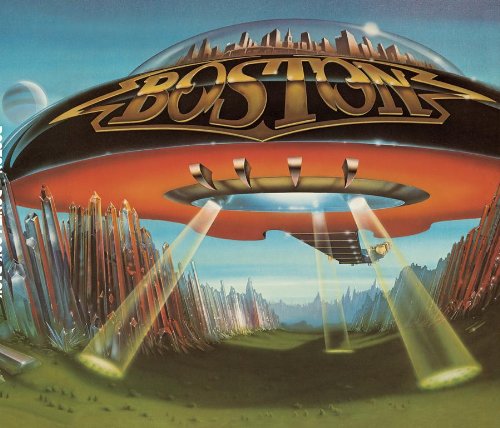