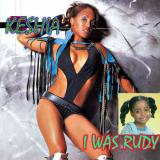 Compromise way too hard
Taxing and spending spars
The US torn apart
By DEM and REP retards
Barack & Boehner!!!
Original Lyrics:
I've got that glitter on my eyes
Stockings ripped all up the sides
Looking sick and sexy-fied
So let's go-o-o (Let's go!)

Tonight we're going hard
Just like the world is ours
We're tearin' it apart
We know we're superstars
We are who we are!
Submitted by: Robert D. Arndt Jr,

"Die Young"
The song was banned from the radio in December 2012 in the wake of the Sandy Hook Elementary School shooting.
Submitted by: JeReMy 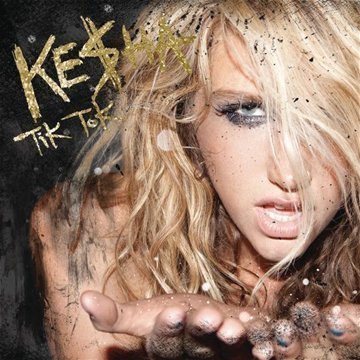 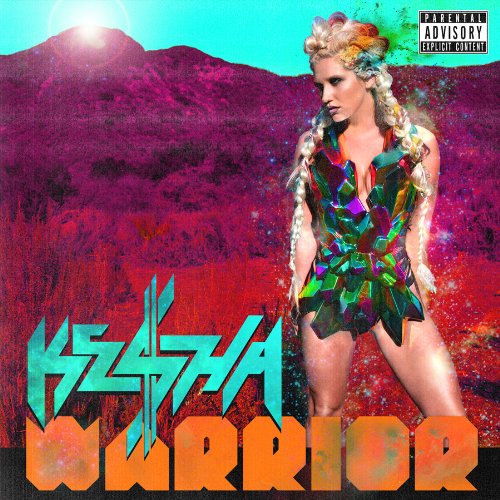 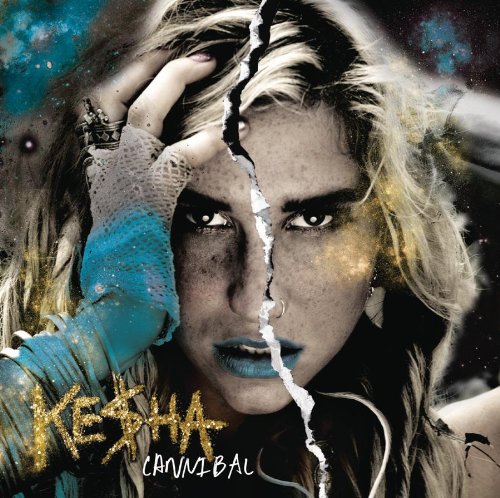 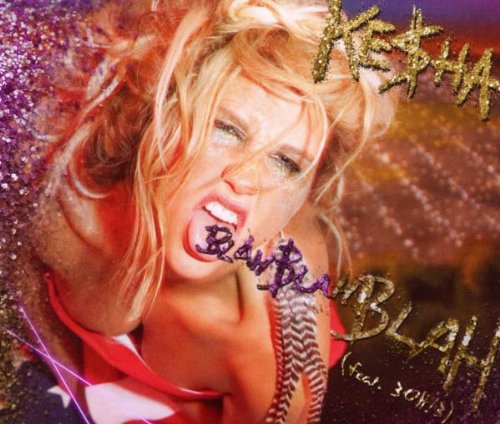