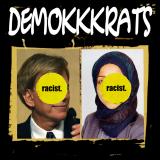 There are additional Green Day Combined Groups that haven't been done yet available.

"Jackass"
Better Lyrics:
Everybody loves Billie Joe, but no one like Tre' Cool

& you're always letting Mike get left in between
Original Lyrics:
Everybody loves a joke, but no one likes a fool

One series under the company

Is calling out to third and fourth grade America
Original Lyrics:
don’t want to be an American idiot

one nation under the media

is calling out to idiot America

"Boulevard of Broken Dreams"
Oasis sued because they claimed that Green Day added new lyrics to their song, "Wonderwall". P.S. I'm surprised this isn't on here already.
Submitted by: JeReMy

"All By Myself"
long after F.O.D has stopped playing
Submitted by: daniel

"Good Riddence "
Right Before the Song Starts You Can Here The Lead Singer Say The F Word,[Note, it's right after those first two little guitar strums}
Submitted by: Rich
"Good Riddance (Time Of Your Life)"
After the intro with the guitar, listen closely in the blank space, with the volume up loud, and one of the guys says "Fuck!" before the guitar continues
Submitted by: SaintVenn
"Dry Ice"
At the end of the song, you can hear the band shout "Yes, yes, we did it"
Submitted by: Glenn Rousseau
"Insomniac"
In the flames of the insomniac cover you can see afe faries as well as other things.
Submitted by: Optimus Lime

There are additional Hidden Messages available.

"Geek Stink Breath"
Forwards: "Geek...Stink...Breath" Backwards: "Crap...Eat...Sh**" They did it on purpose.
Submitted by: Someone

"Looking awesomely sexy"
They look sexy every day, moment and time!!!!!
Submitted by: Whatsername
"dressing emo and looking scary"
billie joe always has eyeliner on, and all of them have a lot of tattos, they curse alot, and a lot more
Submitted by: Bwaf

Protecting the enviornment
its kinda obvious
Submitted by: Loves_Alesana
St. Patrick's Day Swag
Well, duh
Submitted by: Cpt. Neeb
Greenpeace or Sierra Club
I thought at first they were an environmental band
Submitted by: Scandia
Miracle Grass
Let your lawn have a green day!
Submitted by: Hank 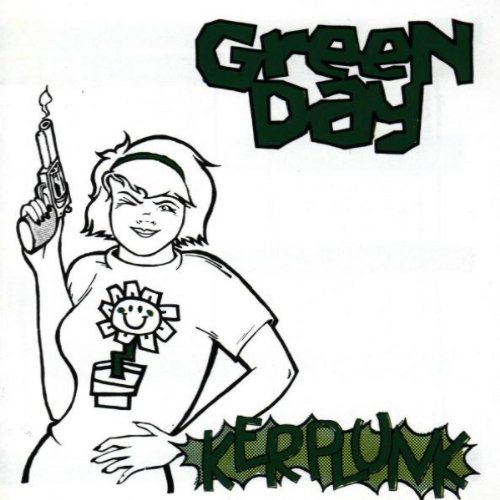