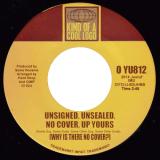 "By Best Crackhead Whore" by The Offenders
a parody of "My Cherie Amour" by Stevie Wonder
Yes, even a pimp can fall in love. And in this crazy mixed-up world where everyone hates everyone don't we all just need a little loving to get us through.
YouTube: (mp3)
(Leave a Comment)
"Sur-Charge" by Fred Landau and Sheree Sano
a parody of "Sir Duke" by Stevie Wonder
This seemed to go over when I posted the lyric, about the pricing structure for the Stevie Wonder concert tour, so my very talented neighbor Sheree Sano recorded it for me, and here it is.
YouTube & http://music-and-comedy.blogspot.com/ : (YouTube)
(Leave a Comment)

There are additional Stevie Wonder Combined Groups that haven't been done yet available.

"Living for the City" Length: 7:21
Pretty much every station I've heard play this song fades it at about 3:30, before a spoken interlude featuring a very radio-unfriendly word.
Submitted by: snowedin
"Superwoman (Where were you when I needed you)" Length: 8:07
This was the first song that was top-40 during Stevie Wonder's second phase in Motown when he performed all the songs by himself.
Submitted by: Paul Warren
"A Time to Love" Length: 9:17
Submitted by: Erin

"Blindness"
He has been blind since infancy, but he wasn't born blind. However, he was born premature so he become blind due to being given too much oxygen in the incubator
Submitted by: dayna
"Blindness"
He has been quoted as having said "Just because a man lacks the use of his eyes doesn't mean he lacks vision."
Submitted by: Brian Kelly
"Visually Impared"
Stevie Wonder was blind since birth, but he intended to rise above his disability by having three Grammys for Album of the Year.
Submitted by: Paul Warren

Wonder Bread
He'll enjoy squeezing it, since he can't see it.
Submitted by: Rocky

At the Close of a Century

Songs in the Key of Life 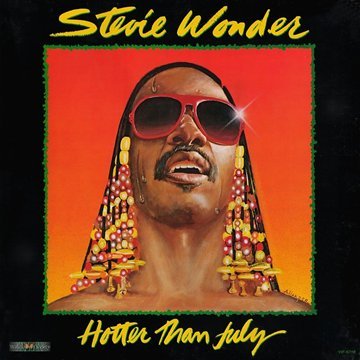 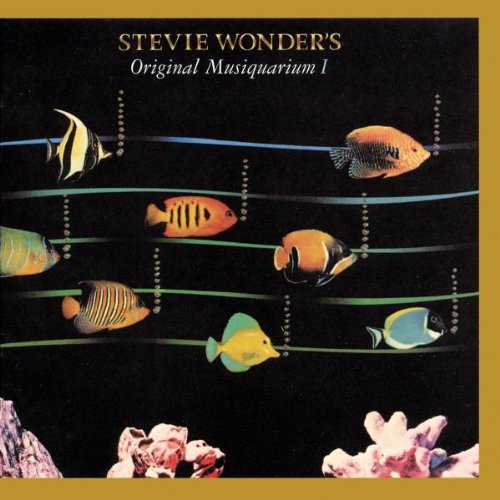 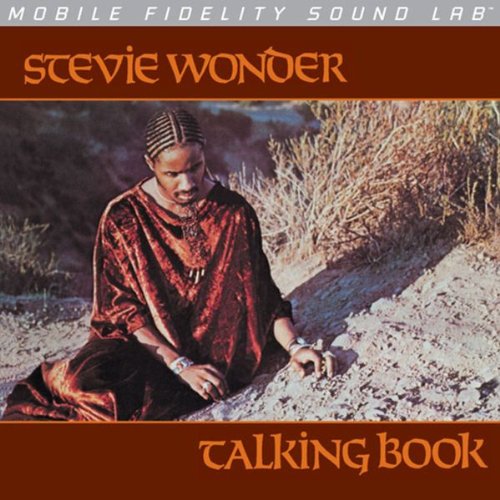 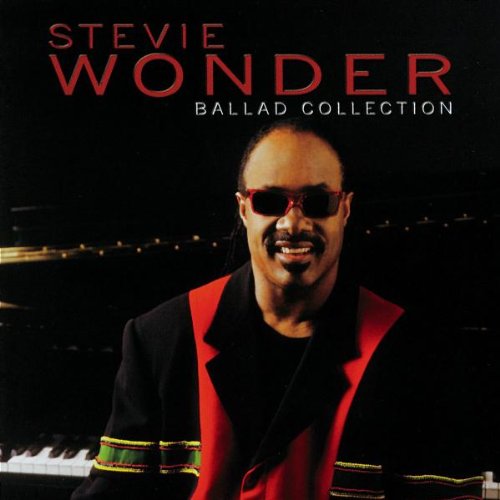 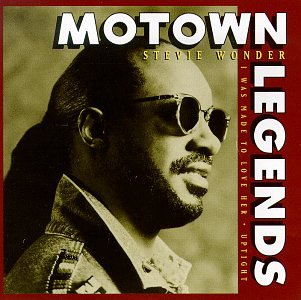 I Was Made to Love Her 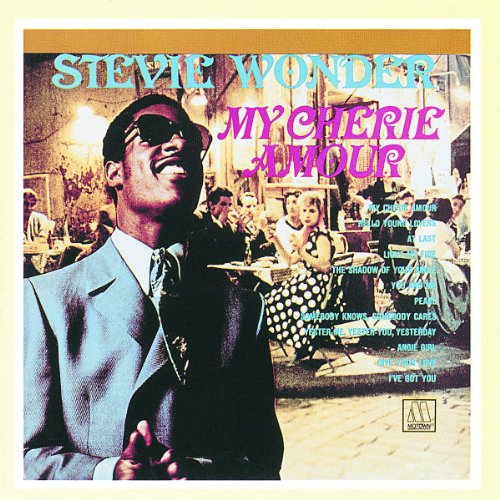