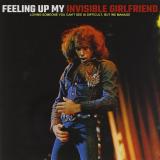 There are additional Neil Diamond Combined Groups that haven't been done yet available.

"Solitary Man"
Better Lyrics:
I'm one of the few who will stand proud and say loud:
'Here am I - Sterile Guy!'
I'm lookin' so sharp in my new three-piece pinstripe
Hazmat suit-- Ain't it cute?!?
Don't give me no pills, but until no-one sneezes
Here in my face with their nasty diseases
I'll be what I am:

A sanitary man
Sanitary man
Sanitary man...
Original Lyrics:
I've had it to here - being where love's a small world
A part time thing, A paper ring
I know it's been done havin' one girl who loves you
Right or wrong, weak or strong
Don't know that I will, but until I can find me
A girl who'll stay and won't play games behind me
I'll be what I am
A solitary man
Solitary man
Solitary man
Submitted by: hec
"Play Me"
Better Lyrics:
It was morning, I met her last evening
Today I woke up to find her lying
Beside me in bed. I softly said, 'I love you.'
For I've been lonely, in need of someone
She is the one, she belongs right here
And now she stirs, and my eyes meet hers
And she tells me
'You are a john, I turned a trick
My work is done, you make me sick
Pay me'
Original Lyrics:
She was morning and I was night time
I one day woke up to find her lying
Beside my bed I softly said 'Come take me'
For I've been lonely In need of someone
As though I'd done someone wrong somewhere
I don't know where
I don't know where Come lately
You are the sun, I am the moon
You are the words, I am the tune
Play me
Submitted by: Rick Cormier

"Sweet Caroline"
NBC News during the last decade sometime one night was ending their installment chock full of tales of hate, war, corruption and arrogance with some "cutesy-wutsey" heart-tugger like they always do. They reported that Neil Diamond's hit "Sweet Caroline" was inspired by Caroline Kennedy (daughter of President JFK). The song was written around 1960 when Caroline wasn't even a teenager yet. And on top of that - they call this bit of trivial chicken doo-doo NEWS???
Submitted by: Watt The Devil

De Beers Diamond Co.
Because his last name is Diamond
Submitted by: Ian 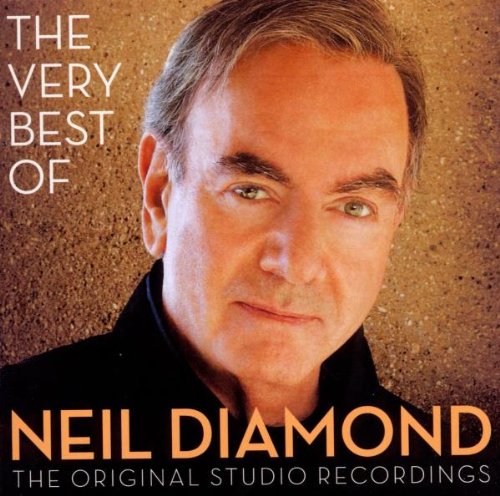 The Very Best of Neil Diamond 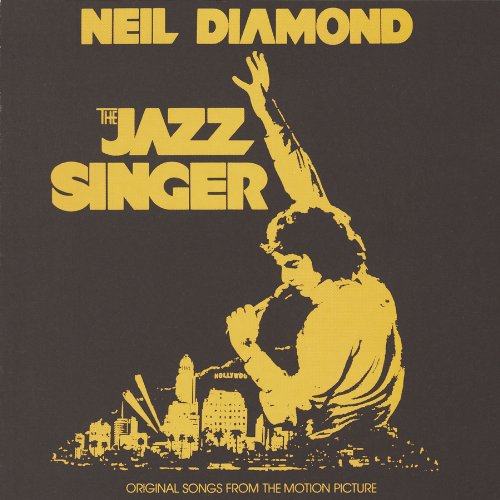 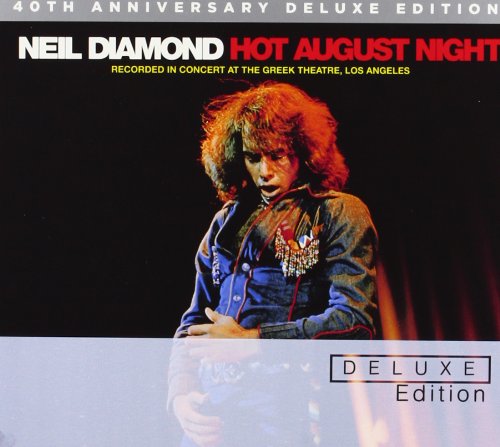 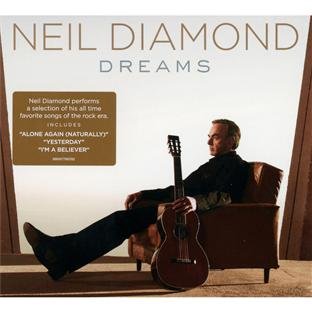