The first image on the page is for Neil Diamond - Hot August Night (Remastered / Expanded) (2CD), followed by the original. Also check out the most recent parody covers submitted to the site. 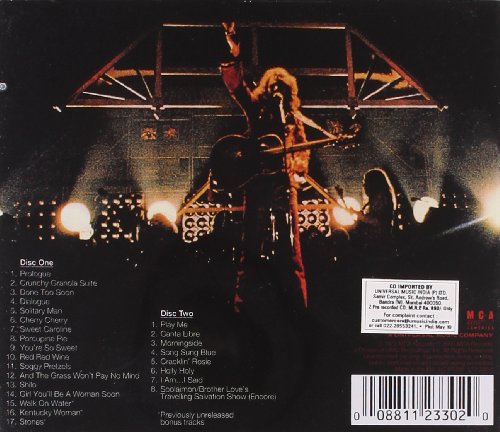 Comments: "She says she really is eighteen and the smoothness is because she just got herself a Brazilian wax. Guess I'm just gonna have to take her word for that." Submitted by: Honest Covers