SOAP: "Son Of A Plunder"
Submitted by: Candy Welty

Mental Health
So you won't end up disturbed.
Submitted by: Tigger 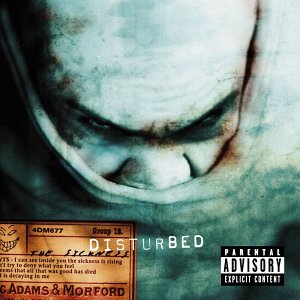