"(Night Of The) Living Dolls" by Blaydeman
a parody of "Living Doll" by Cliff Richard
Lampoons Chucky from the classic horror flick series "Child's Play".
Soundclick.com: (mp3)
(Leave a Comment)

"Honky Tonk Angel"
Banned by Richard himself after realizing that the song was about prostitution.
Submitted by: dxman 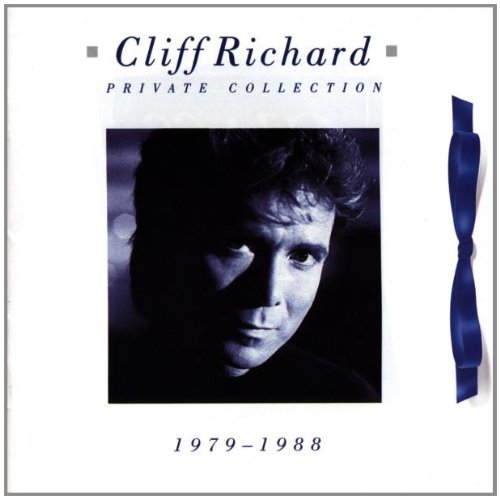 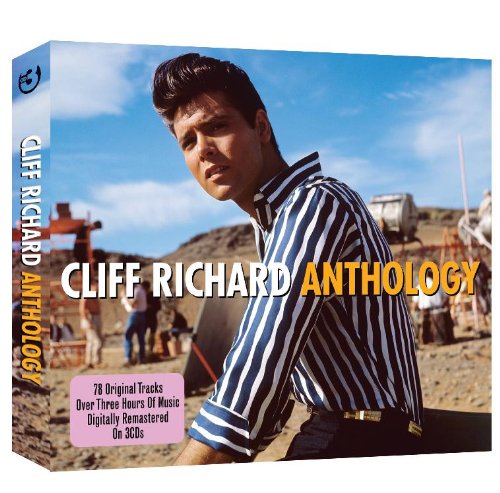 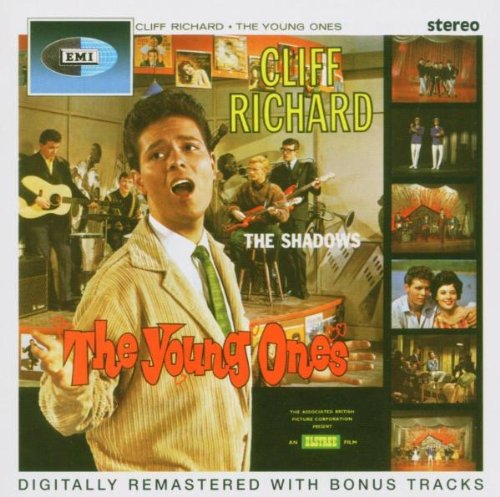 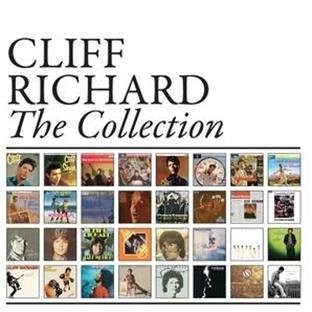 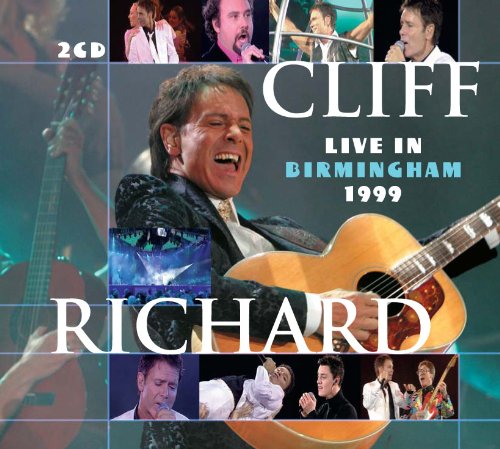 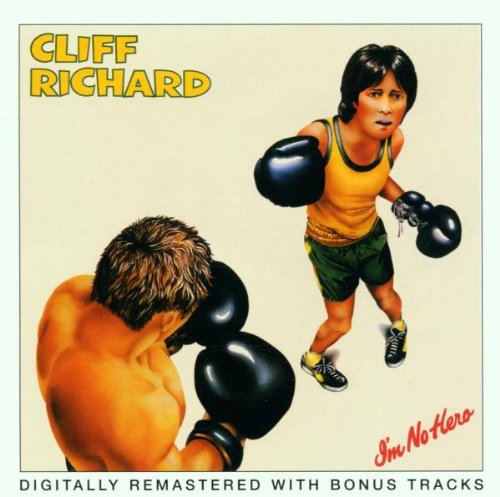 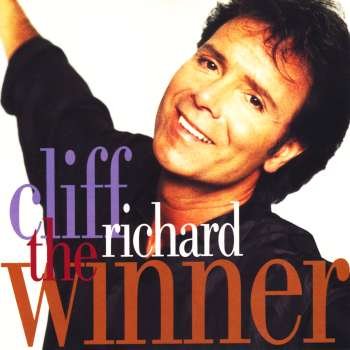 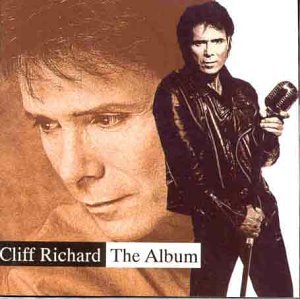 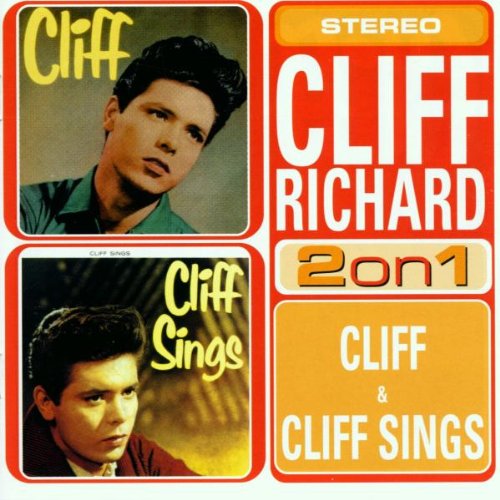 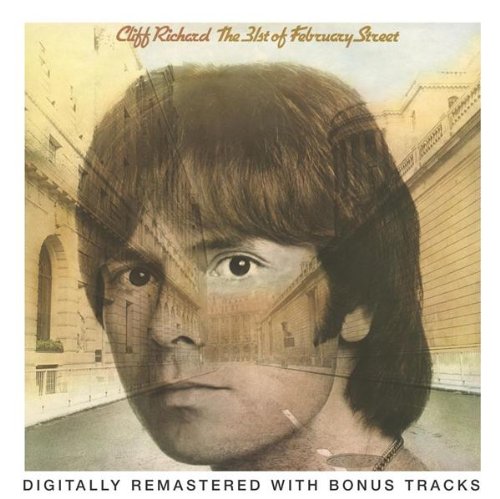 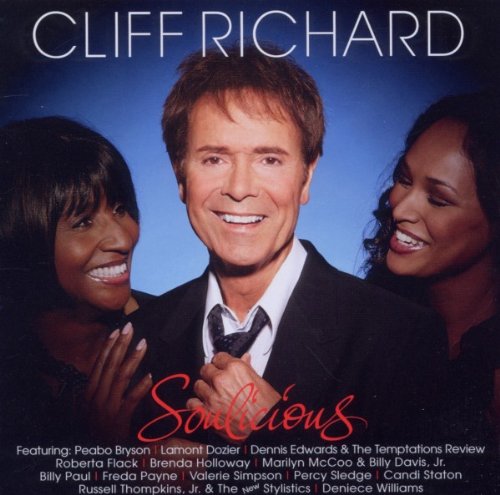