"Little Drummer Boy"
Better Lyrics:
How many will be in jail

All just not some


The father,son in law

And of course the son


By this time next year

They'll all be in prison


They'll wish they never even

Heard of Putin
Original Lyrics:
Come they told me


A new born king to see


Our finest gifts we bring


To lay before the king

By this time next year they'll all be in prison

Where they can dwell upon how they were so dumb

They were so dumb

To set before the king(ba rum bu bu bum)

Rum bu bu bum
Submitted by: Ed Ehren
"Turn The Page"
Better Lyrics:
You walk into a restaurant
to try to use the comode,
but the line to the bathroom
straches half way down the road,
you pretend it does not bother you
but you think you might explode
Original Lyrics:
Well you walk into a restaurant,
strung out from the road,
You can feel the eyes upon you
as your shaking off the cold
You pretend it doesnt bother you,
but you just want to explode.
Submitted by: Steve Roberts

GOOD: "Get Out Of Denver"
Submitted by: Candy Welty 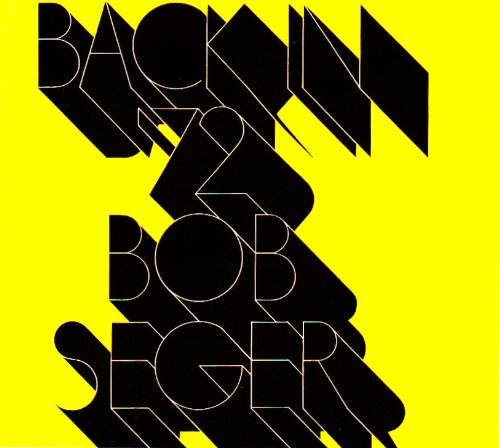 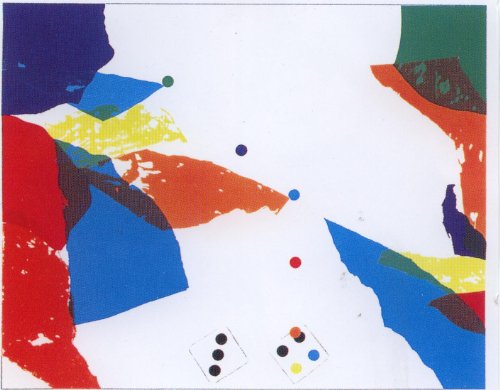