"Beautiful Girls"
This song was edited on Irish radio. Instead of "suicidal" it said "in denial". What is the world coming to?
Submitted by: mrx 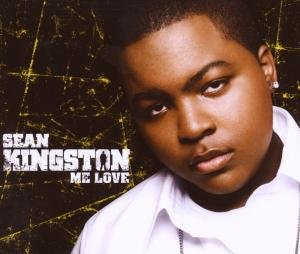 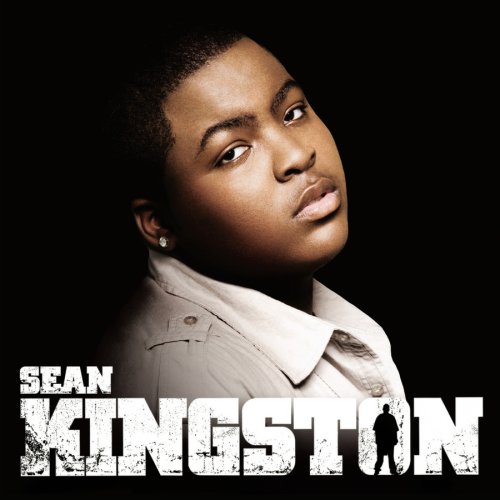