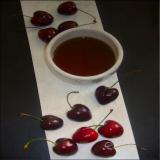 "Let It Beef" by Jim Rotondo
a parody of "Let It Be" by Paul McCartney
Eat meat in moderation lyrics accompanied by Musical Hands and Tire Pump solo.
You Tube: (Streaming YouTube Video)
(Leave a Comment)

"It Snot True" originally "It's Not True"
Submitted by: Yvette Bristle

"Give Ireland Back To The Irish"
On February 19, 1972, Paul McCartney releases this song, his commentary about the Britain-Ireland conflict. The song is immediately banned by the BBC, but the notoriety the song receives from the banning only increases it's popularity in the U.K. and it soars into the Top 20.
Submitted by: Peter

"Serious Physical Abuse Against His Estranged Wife"
Subjected her to four violent attacks, including one in which he stabbed her in the arm with a broken wine glass. Continued to use illegal drugs and drink excessively, despite promises made before they married. Hurled abuse at his wife, calling her an 'ungrateful bitch'. Tried to prevent her breastfeeding, saying: 'They are my breasts.' Made her cancel a crucial operation because it interfered with his holiday plans. Objected 'vociferously' when she asked to buy an antique bedpan to save her crawling to the toilet at night.
Submitted by: Mickey D.
"Drug Possession"
Caught by immigration officials when traveling to Japan
Submitted by: ChuckyG

"Cosmically Concious"
After the whistling of "C'Mon People" from his 1993 album 'Off the Ground', you will hear another song with odd instruments. It's called "Cosmically Conscious" which was written in 1968 and never used until 25 years later.
Submitted by: Paul Warren

"Abbey Road Reenacted"
MTV was showing the video for Paul's hit "Spies Like Us", which is from the film of the same name. The video shows Paul playing most of the instruments in the studio, along with Linda and Chevy Chase (on synth), Dan Ackroyd and his wife Donna Dixon as well as scenes from the movie. Near the end of the song Paul gets wild and starts screaming as the tune hits a punkish frenzy. As the song ends with a fierce guitar flipout we see Dan Ackroyd stopping while crossing a street (Abbey Road!) and looking on, followed by Chevy Chase giving his deer-looking-at-the-headlights look and then Paul himself stopping and looking at you. All 3 guys are shown to be crossing the famed Abbey Road in the night time. After the video was over VJ Alan Hunter displayed a copy of the "Abbey Road" album (which shows the 4 Beatles crossing that street in the day time) to show the MTV viewer how Paul "reenacted" a Beatles album cover. And why not? He's in the Fab Four you know.
Submitted by: I Want My MTV Back!
"Vegetarianism and Animal Rights"
McCartney was known for his action for Animal Rights and when he's on tour, he tells the concessions to not serve meat.
Submitted by: Paul Warren
"A stupid divorce case that already ended"
I mean c'mon, shut up about him and Heather Mills, he is the most influential singer ever and all you have to talk about is his divorce?
Submitted by: Bill Braskey
"Being 'Dead'"
In the Beatles, he had a whole bunch of clues of him being dead. They said he was in a car accident 'at 5:00 as the day begins' and was replaced by some guy named William Campbell, better known as Billy Shears.
Submitted by: jdizzy

Chaos And Creation In The Backyard

Chaos And Creation In The Backyard 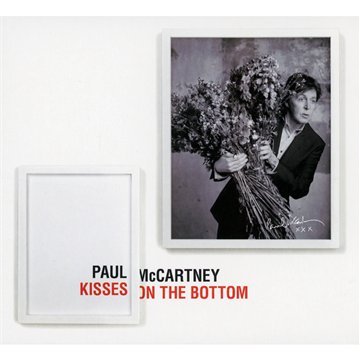 Kisses on the Bottom 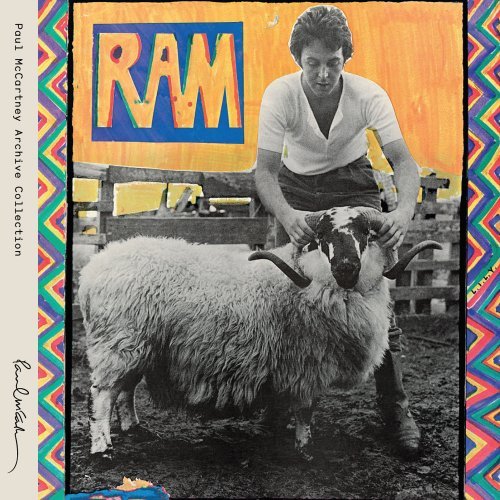 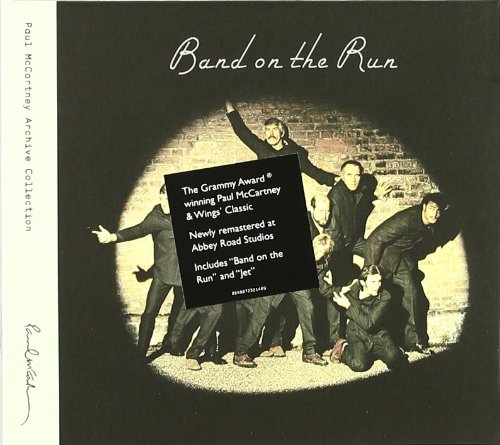 Band on the Run (Archive Collection) 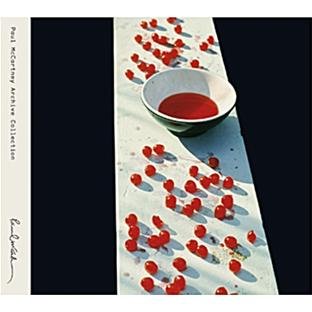 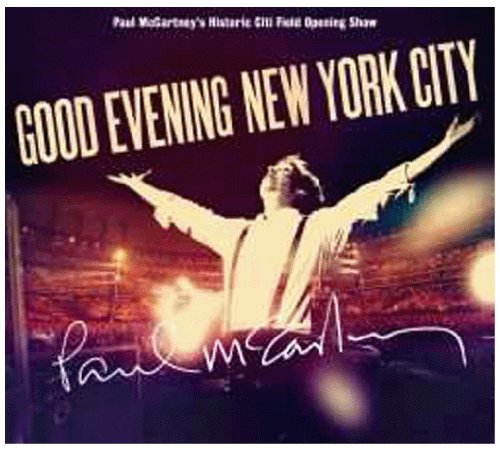 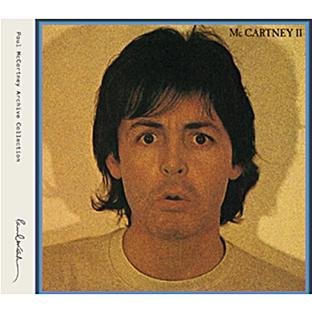 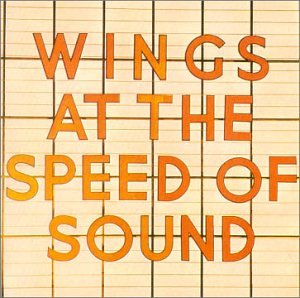 Wings at the Speed of Sound