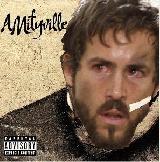 There are additional Nelly song titles with a letter changed available.

"Laundry Day" by Blaydeman
a parody of "Hot In Herre" by Nelly
Nobody likes to do laundry, right?
Soundclick.com: (mp3)
(Leave a Comment) 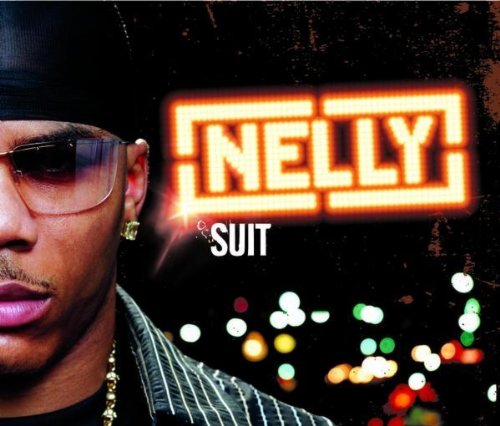