There are additional MIghty Mighty Bosstones Combined Groups that haven't been done yet available.

ASS: "A Sad Silence"
Submitted by: Anonymous One 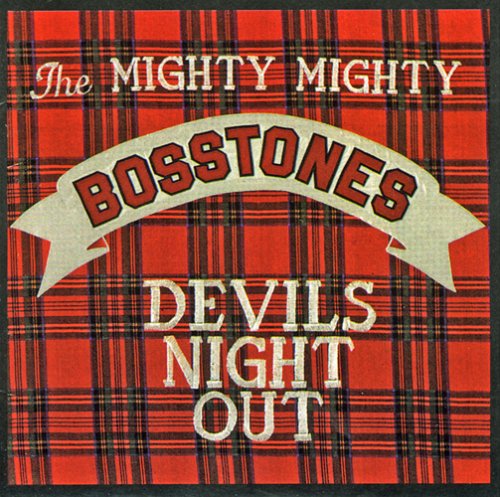 Live From the Middle East More Noise and Other Disturbances