There are additional Matchbox 20 Combined Groups that haven't been done yet available.

"Push"
Better Lyrics:
I don't like green eggs and ham
Sam-I-Am, Sam-I-Am
Original Lyrics:
I wanna push you around
Well I Will, Well I Will
Submitted by: Ian 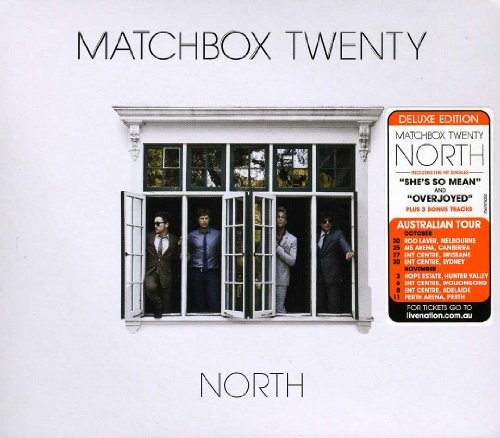 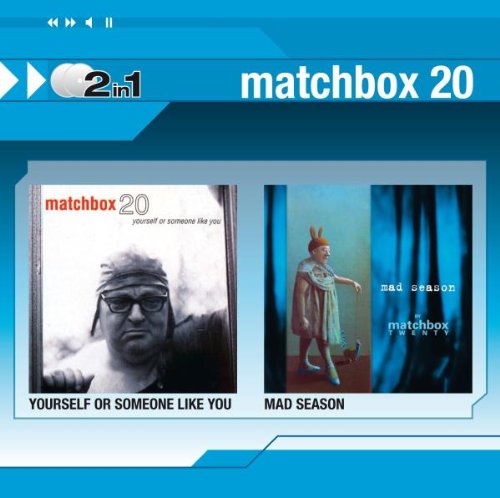 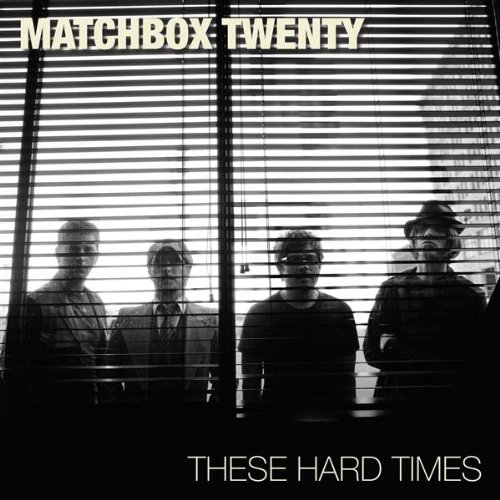 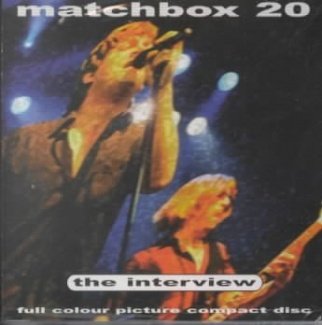