There are additional Westlife song titles with a letter changed available.

There are additional Westlife Combined Groups that haven't been done yet available.

"My Love"
Better Lyrics:
All the demons,
ghost to ghost,
to kill the witch I hate the most,
over Halloween,
spook you once again,
at night.
Original Lyrics:
Over seas and coast to coast,
to find the place I love the most,
where the fields are green,
see you once again,
my love.
Submitted by: Natasha
"Mandy"
Better Lyrics:
Oh Mommy, and you came and you tied up my laces
But I sent you away, Oh Mommy
And you came and you fixed up my braces
And I need you today, Oh Mommy
Original Lyrics:
Oh Mandy, when you came and you gave without taking
But I sent you away, Oh Mandy
when you kissed me and stopped me from shaking
And I need you today, Oh Mandy
Submitted by: jimmy
"Leeming"
Better Lyrics:
Uptown Mop, He's been living in a Aldi shop
And he's going out with action man
And his favourite food is cheese and ham
What a man!
Original Lyrics:
Uptown girl, she's been living in her uptown world
I'll bet she's never had a backstreet guy
I bet her momma never told her why
I'm gonna try
Submitted by: marcus 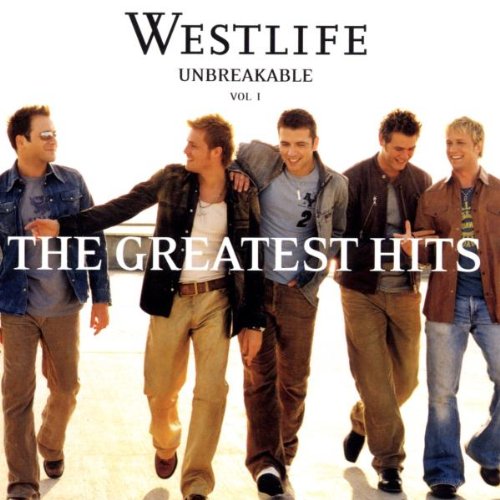 World of Our Own