"End Of The Line"
Better Lyrics:
Sit around and wonder what tomorrow will bring

Maybe a chicken wing
Original Lyrics:
Sit around and wonder what tomorrow will bring

Maybe a diamond ring
Submitted by: Hu's On First

"Wilbury Twist"
With a video that has John Candy, Whoopi Goldberg, and Fred Savage how can they be serious?!
Submitted by: Paul Warren

"The End Of The Line"
2009 documentary about overfishing
Submitted by: Raphael

"Volume I & Volume III"
Whatever the hell happened to "Volume II"?
Submitted by: Mickey D.
"The Traveling Wilburys, Volume 1 and 3"
Volume 2 was missing, according to the group.
Submitted by: beegles 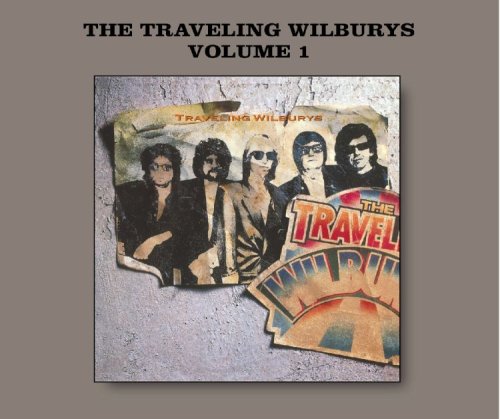 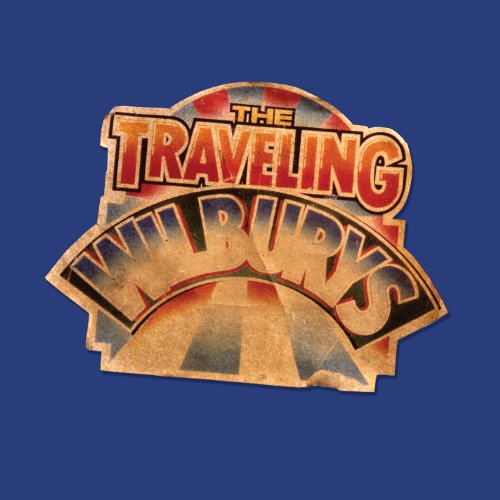 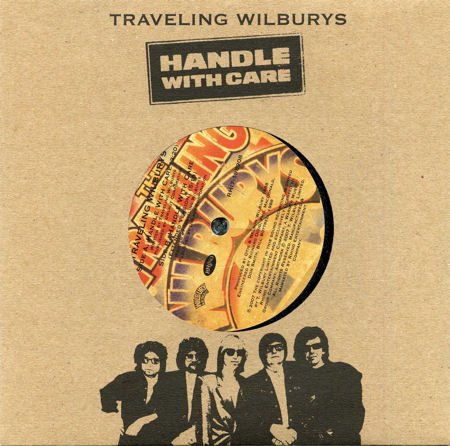 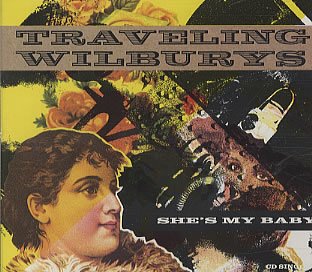 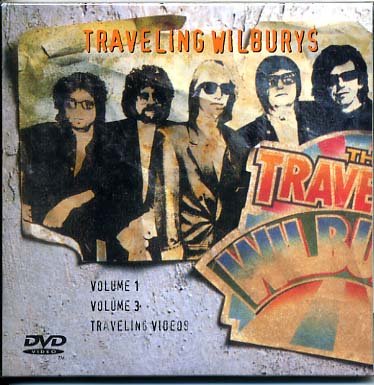