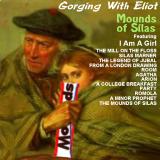 Known informally as: Tom and Jerry. Submitted by: Paul Warren

"Scarborough Fayre"
Better Lyrics:
As I was going to lychee fayre
Slinging slinging Sesame Hayakawa
Original Lyrics:
As I was going to Scarborough Fayre,
Singing singing buttercups and daisies
Submitted by: Stewart Levinson
"50 Ways to Leave Your Lover"
Better Lyrics:
There must be Sixteen Ways to Use Your Computer!
Surf the Internet, Chet
Send it out on a fax, Max
Use the spreadsheet, Pete...
Pull down the menu, Hugh
Use the trak-ball, Paul!
Check the database, Chase...
Original Lyrics:
Make a new plan, Stan
There must be Fifty Ways to Leave Your Lover!
No need to be coy, Roy,...
Hop on the bus, Gus
No need to discuss much!
Drop off the key, Lee,
And set yourself free!
Submitted by: Doug Montgomery
"I am a Rock"
Better Lyrics:
I have my games
and my MP3s to protect me
Original Lyrics:
I have my books
and my poetry to protect me
Submitted by: JBL

"At The Zoo"
This song represents a humorous side of Simon and Garfunkel when they mention about what animals represent and a drunk zookeeper.
Submitted by: Paul Warren

"So Long, Frank Lloyd Wright"
Near the end of the song (about 2:55) you can hear Paul Simon calling out "So long, Arty". The song was written for Art Garfunkel (who sings it) because Art said Paul Simion couldn't write a song about his favorite architect. It was the last song they recorded for a long time, so the 'so long' was true. The song is as much about Art as Frank.
Submitted by: Paulmarkj
"Save The Life Of My Child"
During the instrumental break, you will hear 'Sound of Silence'.
Submitted by: Paul Warren

"The Boxer"
1997 drama with Daniel Day-Lewis
Submitted by: Odie Garfield 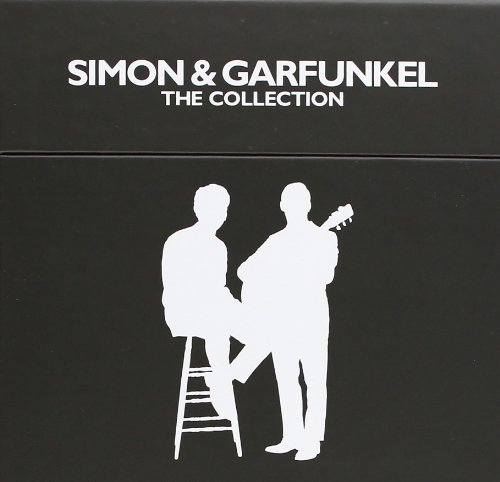 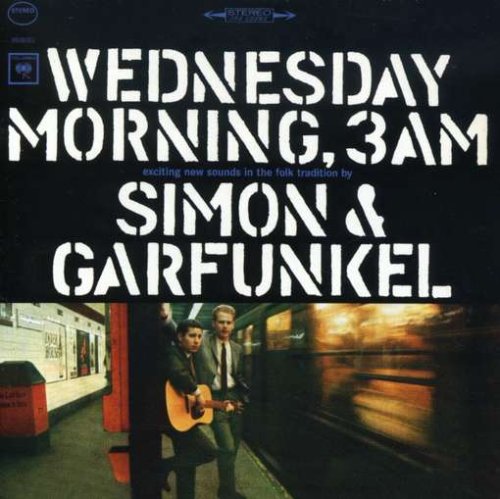 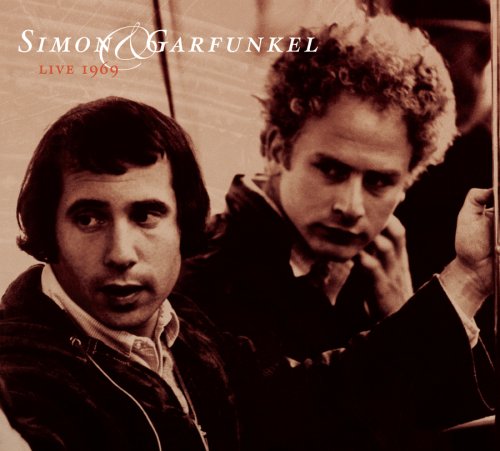 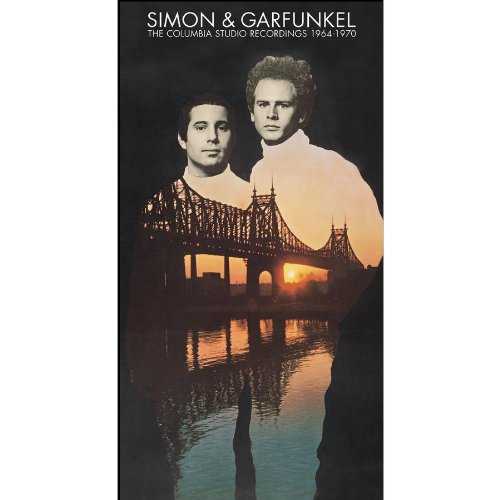 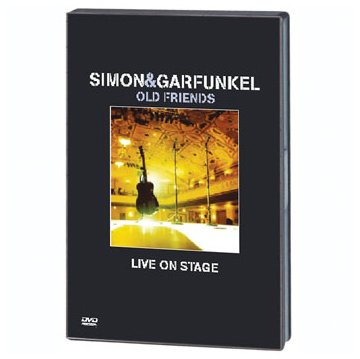 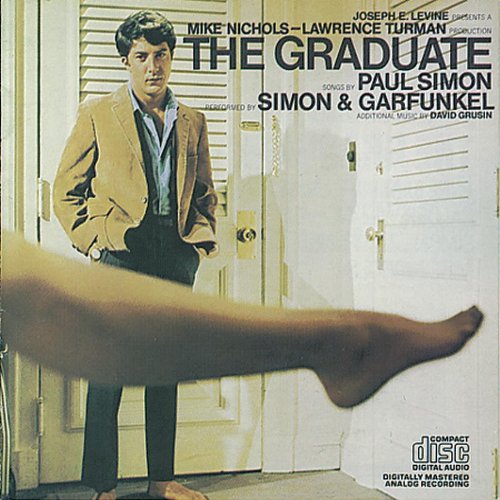