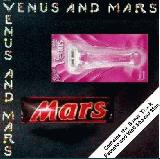 "Pants on the Ground" by David Hartman - Jim Rotondo
a parody of "Band on the Run" by Paul McCartney & Wings
Written by David Hartman, performed by Manualist Jim Rotondo, ode to falling pants and golden teeth.
YouTube: (Video)
(Leave a Comment)

"Hi, Hi, Hi"
In November 1972, this first single release by Paul McCartney's new band, Wings, is banned by the BBC because of it's "unsuitable lyrics". The song still manages to become a hit, reaching #5 in the U.K, and #10 in the U.S. early in the year 1973.
Submitted by: Peter

"Rand On The Bun" originally "Band On The Run"
Submitted by: Marlene L. Ram

"Let 'Em In"
After Sir Paul sings the last verse the drummer resumes his playing pattern and in the background somebody is playing a message on a kazoo in a rare code - played backwards the message is translated as "Paul is busted". You been caught with that girl Mary Jane again? A brilliant "hidden message" technique. Clever.
Submitted by: Space Explorer 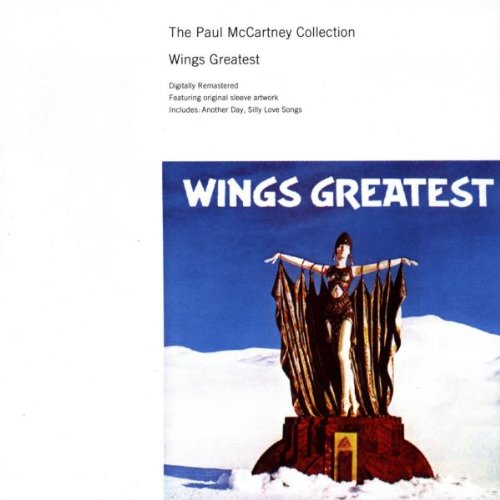