"That Show" originally "That's How"
Submitted by: Candy Welty

"Purple Pills"
Deemed inappropriate for airplay due to references to drugs; an edited version was released as "Purple Hills"
Submitted by: dxman 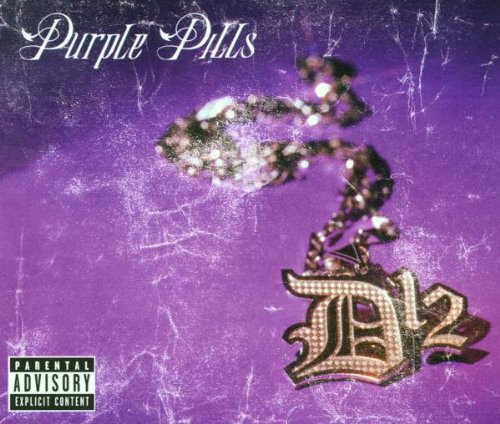