There are additional Travis song titles with a letter added available.

There are additional Travis song titles with a letter changed available.

Travis-T
Travis combined with Ice-T
Say it fast enough and you'll realise how appropriate it would be.
Submitted By: neptunevsmars 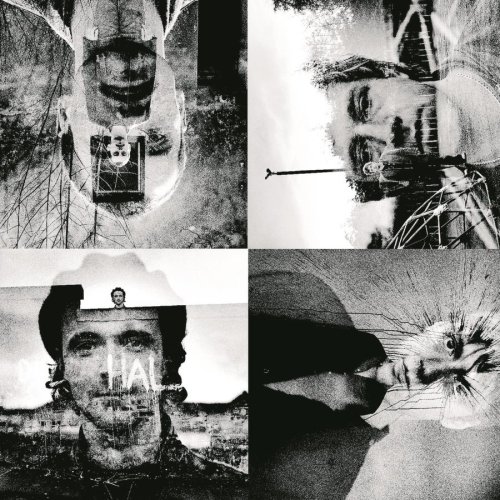 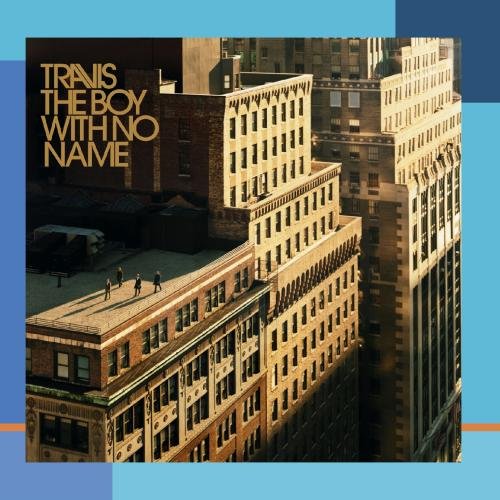 The Boy With No Name