Tim, stab this grim Shaman. His stag is a Brit. Submitted by: Joshua Scott 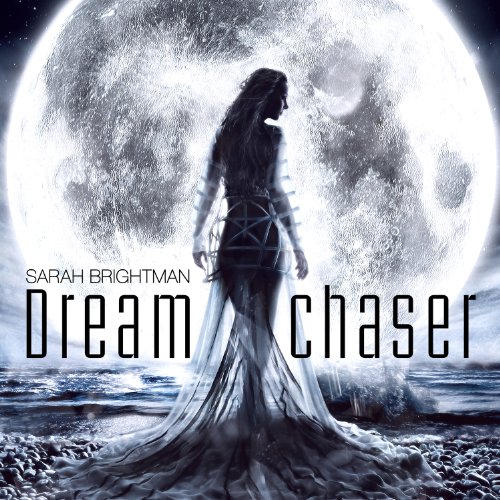 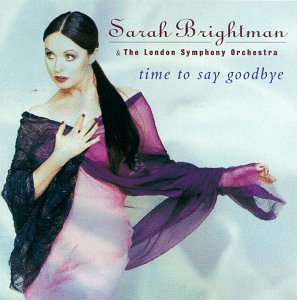 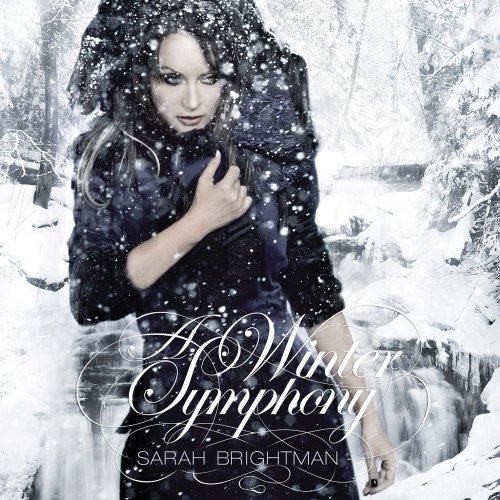 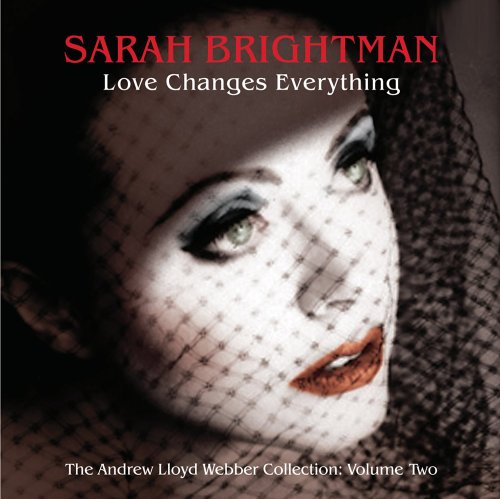 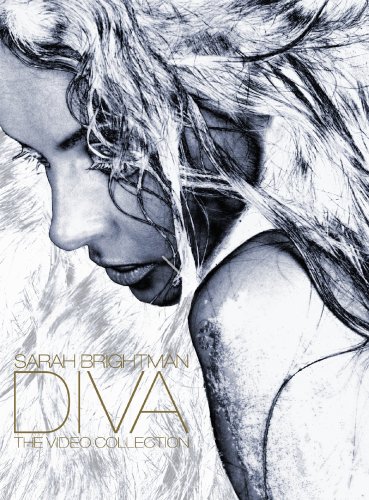 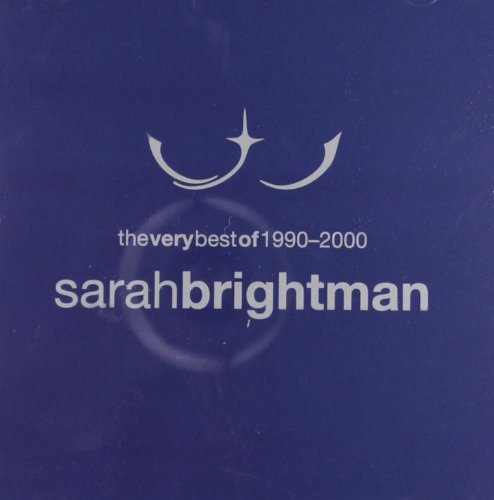 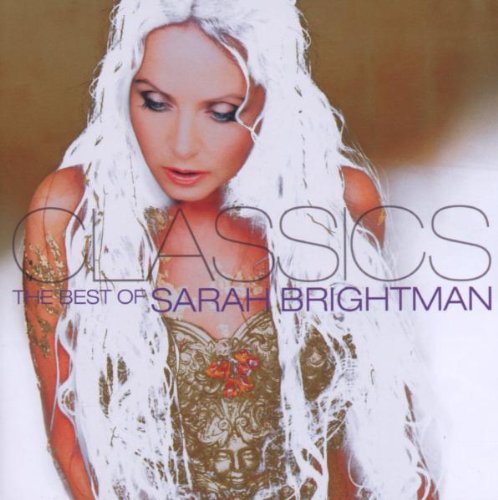 Classics: The Best of Sarah Brightman 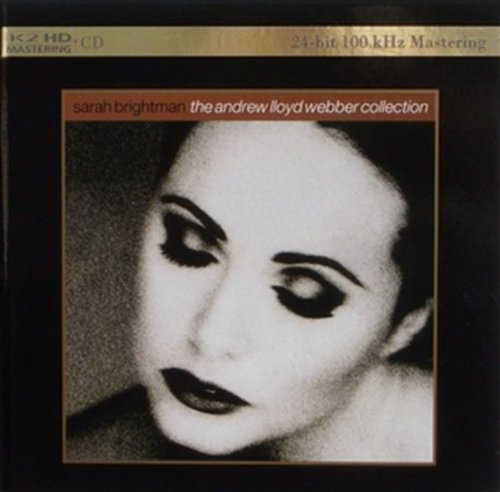