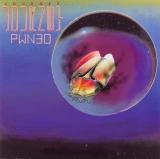 There are additional Journey song titles with a letter removed available.

There are additional Journey song titles with a letter added available.

There are additional Journey song titles with a letter changed available.

"Only Bill Gates" by Ken Wagman
a parody of "Only the Young" by Journey
Only Bill Gates can say, I own the USA!
Two Brothers Software Music Resources: (mp3)
(Leave a Comment)

There are additional Journey Combined Groups that haven't been done yet available.

"Majestic" Length: :41 (Live); 1:16 (Studio)
"Majestic" is the very first song that appears on "Captured" before it segues into "Where Were You." The studio version of "Majestic" which appears on "Evolution" is slightly longer than the live version which appears on "Captured." The only "lyrics" that are heard in this song are "Ahh, ahh," which is sung three times. Unlike the live version, the studio version opens with a few guitar notes, which is why the live version is shorter.
Submitted by: Isac
"Stay Awhile" Length: 2:48
This song sounds somewhat like "Lights." As a result, on their live albums "Captured" and "Greatest Hits Live," "Lights" segues into "Stay Awhile." However, "Lights" and "Stay Awhile" appear on two different studio albums. "Lights" appears on "Infinity." The latter song appears on "Departure."
Submitted by: Jennifer Hate Hewitt

WITS: "Wheel In The Sky"
What the people on amiright.com are.
Submitted by: Peter 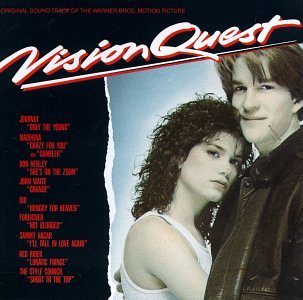 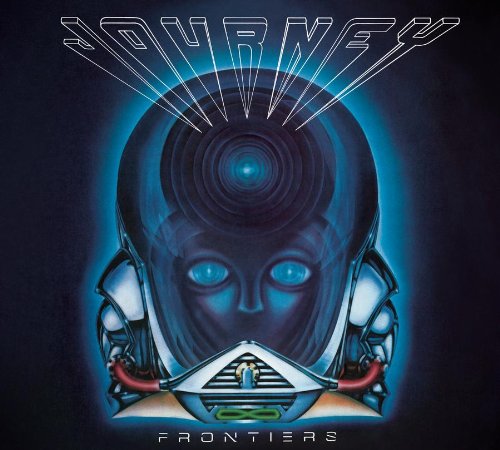 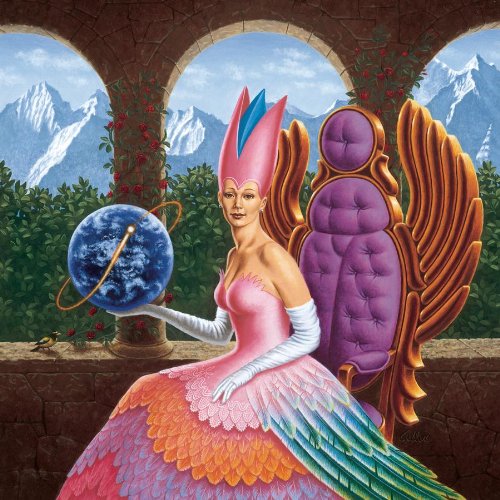 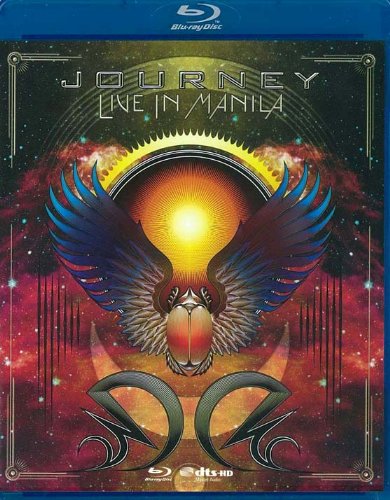 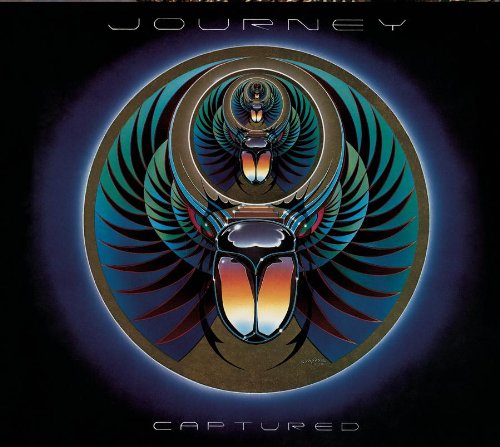 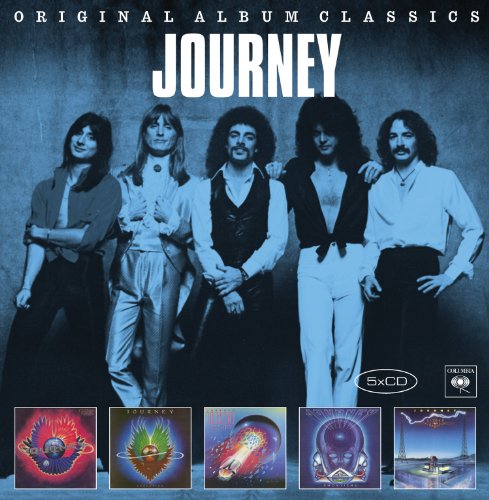 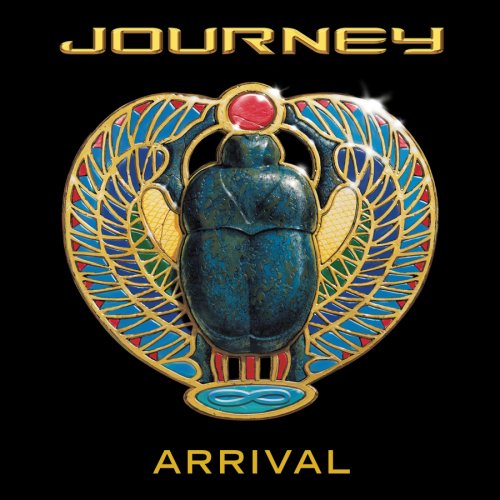