"Abbie" by Professor Incubus
a parody of "Spooky" by The Atlanta Rhythm Section
This is an original parody song that I wrote about our cat, Abbie. All of the meows that you hear in this recording were recorded during a time when we were driving to the vet. This is what we have to put up with every time that happens.
Archive.org: (MP3)
(Leave a Comment)

There are additional Atlanta Rhythm Section Combined Groups that haven't been done yet available.

"So Into You" Length: 6:42
"So in to You" was released in 1977. It reaching #7 on Billboard's Pop Chart, making them their biggest hit single to date. A version, lasting at 6 minutes and 42 seconds, was released in 1996. Remember that although Wikipedia wrote an article about this song as "So in to You", many listeners posted it on this site as "So into You".
Submitted by: Wisnu Aji
"Love Me Just A Little (Sometime)" Length: 6:06
This was probably the longest ARS song ever recorded. The outro is long and boring, and I might add, depressing, as they play the same chords over and over and over again.
Submitted by: Isac 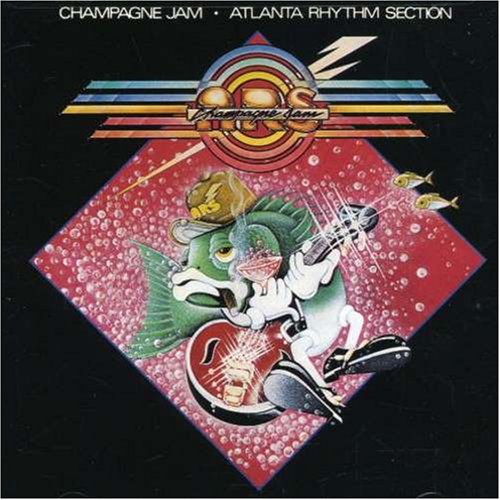 The Best of Atlanta Rhythm Section