Fear of a Punk Planet Look What I Almost Stepped in Oi to the World 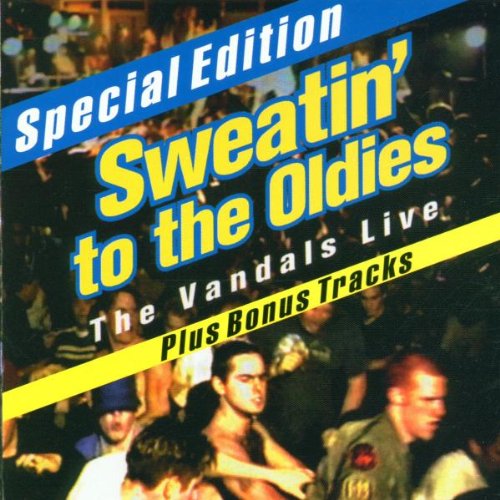