There are additional Ratt song titles with a letter changed available.

"Round And Round"
Better Lyrics:
1. I knew right from the beginning

That you were in the wedding

Get in our way, we'll put you on your shelf
Original Lyrics:
1. I knew right from the beginning

That you would end up winning

2. (I truly do not know what that line is)
Get in our way, we'll put you on your shelf
Submitted by: russ

"Invasion Of Your Privacy (Album)"
Ratt's sophomore full-length album was given a "Parental Advisory" sticker from the PMRC, due to both the title and album cover being a reference to voyeurism, which the PMRC viewed as an inappropriate topic. The sticker has since been removed.
Submitted by: GlamRockNinjaLord

"Back For More (EP Version)" Length: 5:16
This song would also appear in a different, shorter form on the band's full-length debut album, "Out Of The Cellar".
Submitted by: GlamRockNinjaLord
"We Don't Belong" Length: 6:11
Submitted by: weirdkid106

LID: "Lay It Down"
Submitted by: Meredith Corpening

"Starting an album cover trend"
Ratt were the first Glam Metal band to hire Playboy models to appear on their album covers. A lot of other bands copied this idea, and it became one of the iconic things about 1980's music.
Submitted by: GlamRockNinjaLord

"Invasion Of Your Privacy"
Ratt's sophomore full-length release got a "Parental Advisory" sticker, due to the title and album cover being references to voyeurism, a topic the PMRC viewed as inappropriate. The sticker has since been removed.
Submitted by: GlamRockNinjaLord Out of the Cellar 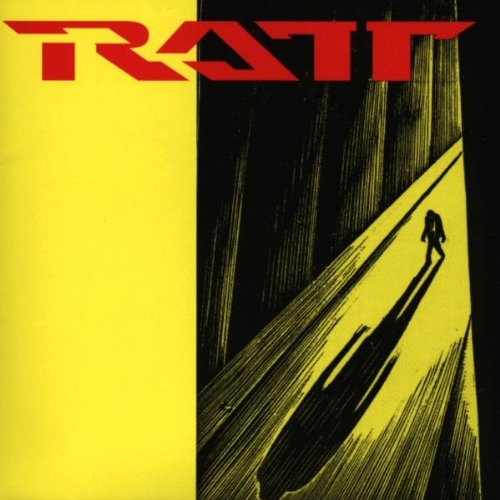