There are additional Pantera Combined Groups that haven't been done yet available.

"Pahn-TEH-rah
It's Spanish for "panther".
Submitted by: Harry 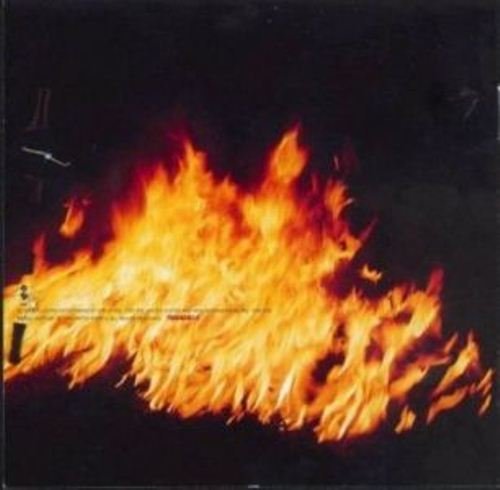 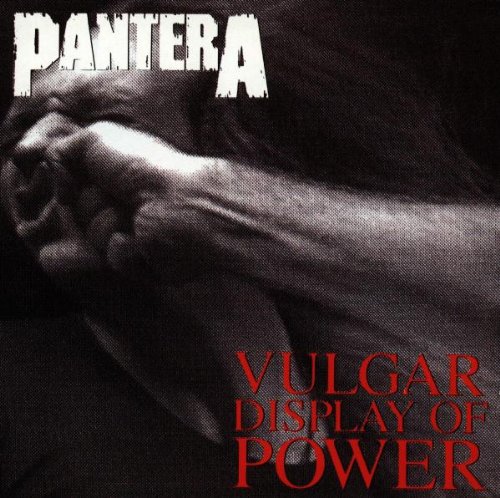