There are additional Gary U.S. Bonds Combined Groups that haven't been done yet available.

"Quarter To Three"
A few stations thought this song was a bit too suggestive and refused to play it.
Submitted by: Barry Disbrow

BY: "Believing You"
Submitted by: Candy Welty 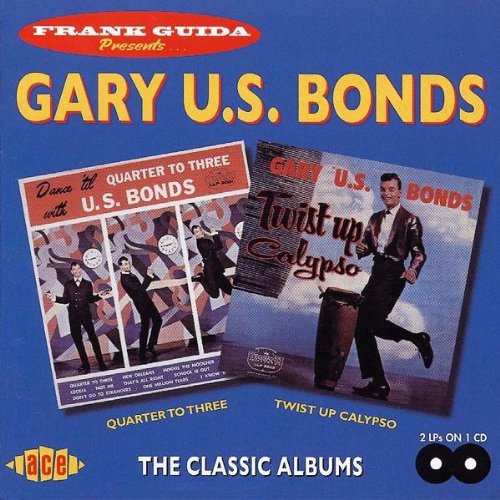 Dance 'Til Quarter to Three / Twist up Calypso Take Me Back to New Orleans