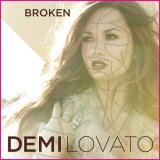 "That Show You Know" originally "That's How You Know"
Submitted by: Yvette Bristle 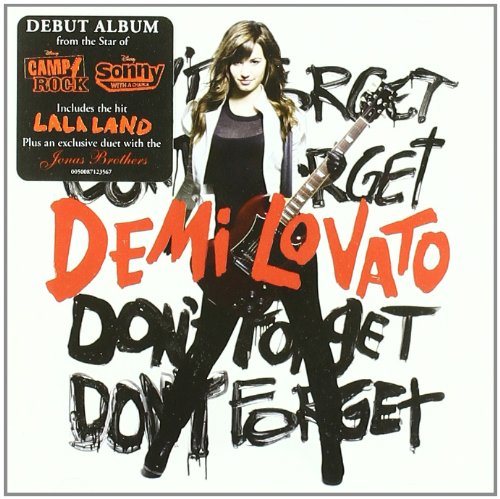 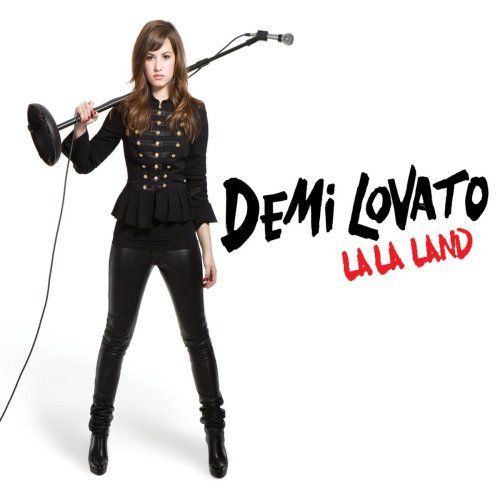