Also known as: Charles Westover. Submitted by: A Mazzara

Shel Dannon originally "Del Shannon"
Surprised no one thought of that one.
Submitted by: oldiesfan

Live in England/...And the Music Plays On The Further Adventures of Charles Westover 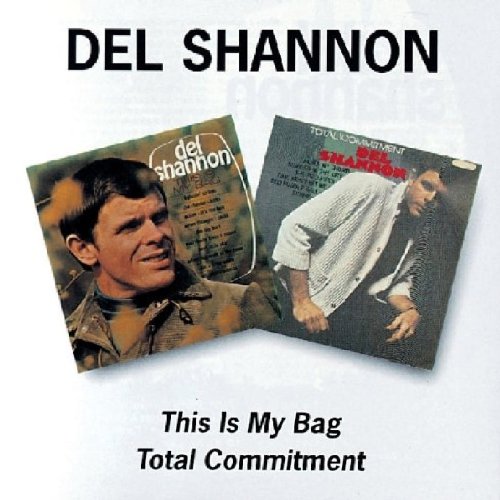 This Is My Bag/Total Commitment