Spongebob Marley and the Wailers
Sponge combined with Bob Marley And The Wailers
Another combo involving the band Sponge and a musician named Bob!
Submitted By: resinchaser

"Buffalo Soldier"
Banned by the BBC during the Gulf War
Submitted by: Evan 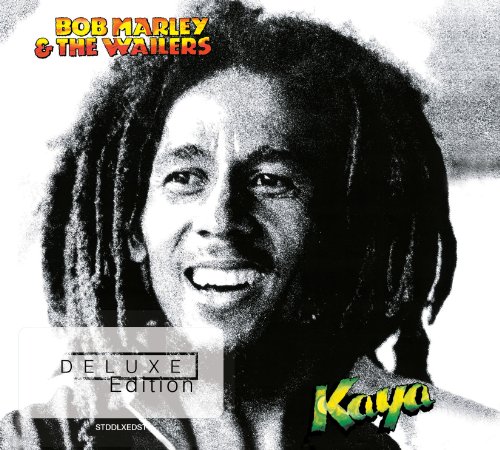 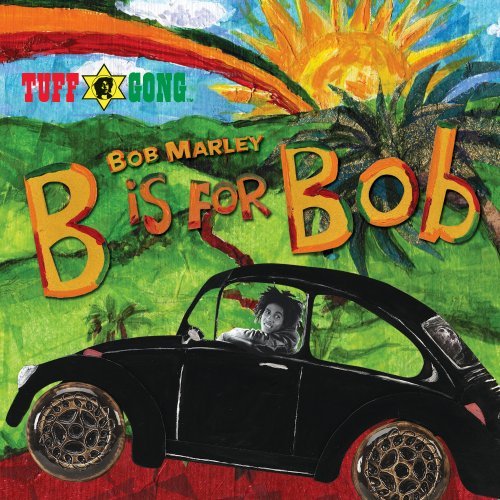 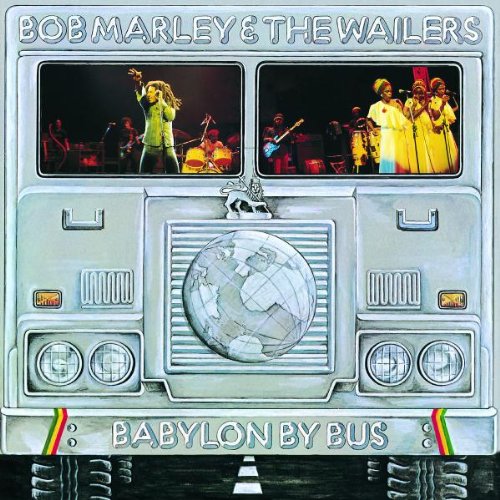