There are additional Bell Biv DeVoe Combined Groups that haven't been done yet available.

"Moody" originally "Do Me!"
Submitted by: Mae Beam 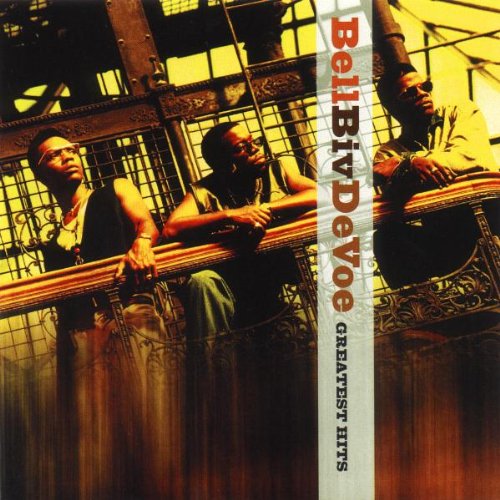