There are additional Bad Brains Combined Groups that haven't been done yet available. 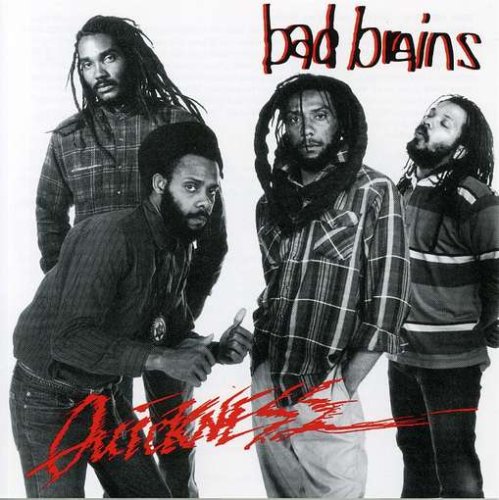 Youth Are Getting Restless: Live in Amsterdam