Song Parodies -> "Ballad Of The Riddler"

"Ballad Of The Riddler"

Another Batman song, based on The Riddler from Batman Forever, I hope you enjoy, although some may find that the chorus is a bit messed up, cause I found it hard to write them
I just got fired only just last night
Bruce Wayne said, "Messing with brain waves just aint right"
Fred checks on me, "Caffiene will kill you"
"Babe, you're fired" "I'm terminating you"
I got to


I create
A suit, it's great
Surprise Two-Face then ask if I can join the show
Kill the Bat, Status Quo
we start it up, and now I'm making lots of dough


Let's move fast, this is '95
Have a party but Two-Face comes in, blows the show
I felt so good, Then Bat arrived
Difference was: the Bat put on more of a show
He goes

Late at night, we had a fight
We had his girlfriend, so he'd fall in our trap
Oh my god, no time to turn
Two-Face died and now I'm in this Arkham crap
Snap

The address of this page is: http://www.amiright.com/parody/90s/kiss7.shtml For help, see the examples of how to link to this page. 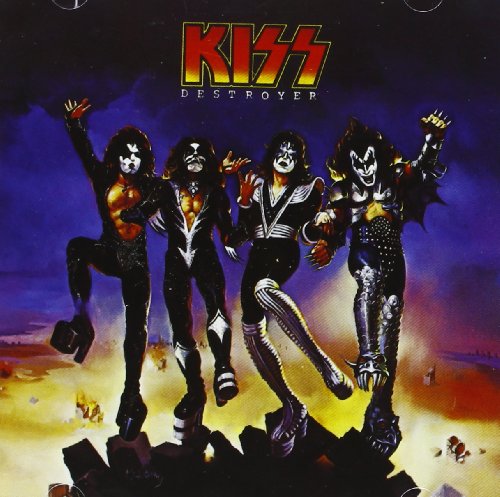 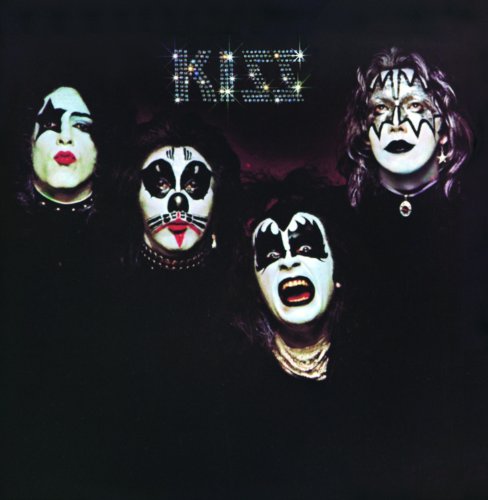 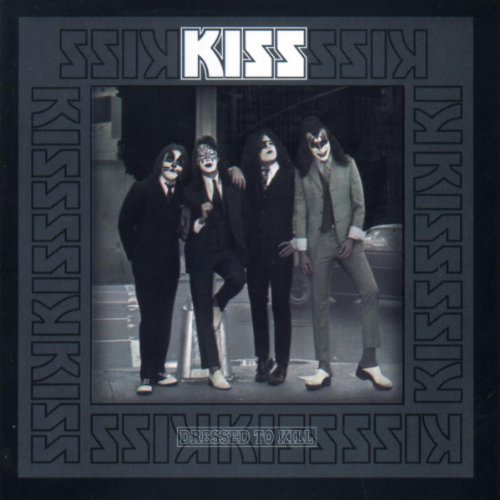 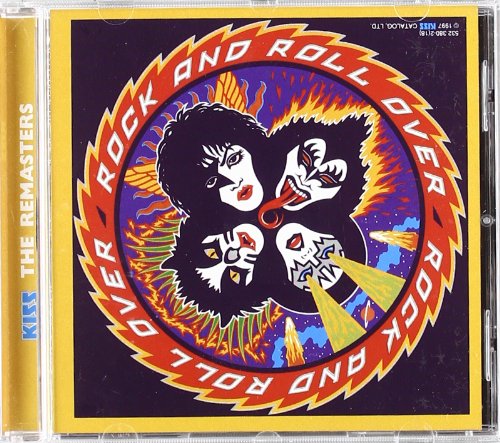