Song Parodies -> "I Suck At Stealth"

"I Suck At Stealth"

Dude's not a fan of a particular videogame genre, see if you can guess which. Enjoy!
Upon my shelf, are games of all ge-enres
Shooters, top down, whole lot of platfo-ormers
But games of stealth, I don't have a lo-ot of
Cause they're hard as hell, not their fault, it's my pro-oblem

I don't own any Splinter Cell
Cause the simple fact, dude, I suck at stealth
Oh-oh-oh, I've tried walkthroughs, they've been no help
I blow, I blow, I blow

More comfortable with pistols gunnin'
Instead of shunnin' the li-i-ight
Like some vampiric crap or somethin'
I fail and thus, I die-ie-ie
The waiting in the dark simply bo-ores me
If you like it, that's fine, but it ain't fo-or me
And now I get punished for killin' fou-our dudes?
Well, that's that mission completely and wholly bo-orked, true

I suck at stealth, so could you not bu-ug me
When I come 'round 'bout how I'm a gu-un freak
No Deus Ex, no Stolen or Sly-y, please
I don't want your help, with beat-'em-ups I'm fi-ine, geeze

You won't find Rogue Ops on my shelf
Because, as I've told you, I suck at stealth
Oh-oh-oh, don't plan on buyin' Art of Theft
Hell no, hell no, hell no
And it's true
In Skyrim, I won't level Stealth
Dark Brotherhood and Thieves Guild can go to hell
Ooh, ooh, ooh-ooh ah-ah-ah-ah-ah-ah-ah-ah

I know some of the games listed aren't purely stealth, but as far as I've read stealth is a pretty big part, or at least the game encourages you to be all stealthy-like. And even if I screwed up classifications, who really expects an irrationally angry gamer to get his facts right?
Previous Parody Added to the Site | Next Parody Added to the Site

The address of this page is: http://www.amiright.com/parody/90s/divinyls3.shtml For help, see the examples of how to link to this page. 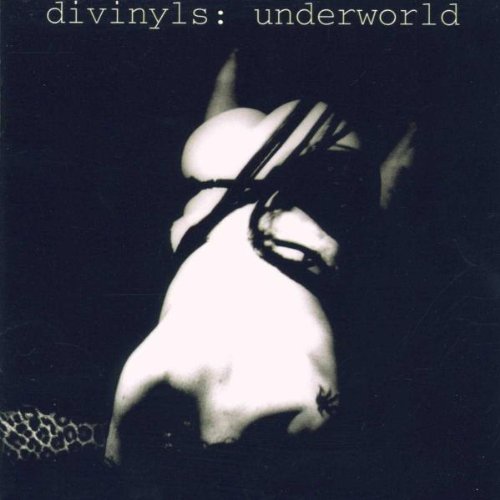