"Love Will Keep Us Together"

Jonathan - July 11, 2016 - Report this comment
well I'm sick of so called country "love" songs if that counts these days love songs in country music just amount to "dayum garl ya lookin' so fine! slide yo @$$ on ova heyah be mine let's get drunk drunk and screw in ma truck truck!" it's pitiful as is the state of country music as a whole these days! 5's

The address of this page is: http://www.amiright.com/parody/70s/captaintennille2.shtml For help, see the examples of how to link to this page. 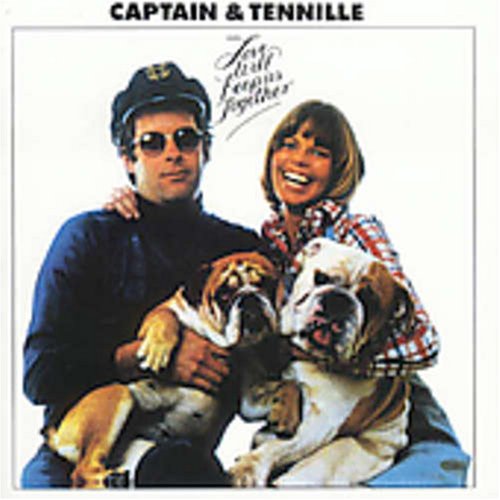 Love Will Keep Us Together 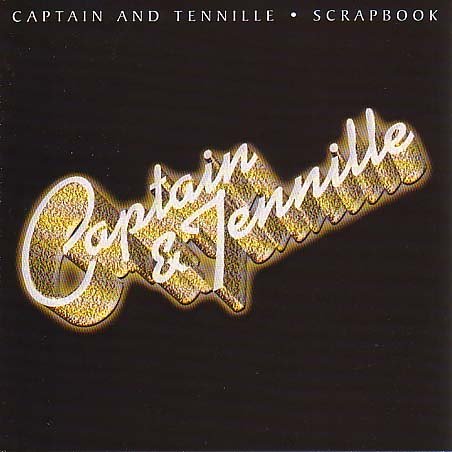