"Theme Tune" Length: 0:20
Not actually a theme tune, just a song on their first album 'Dig That Groove Baby'.
Submitted by: Lee 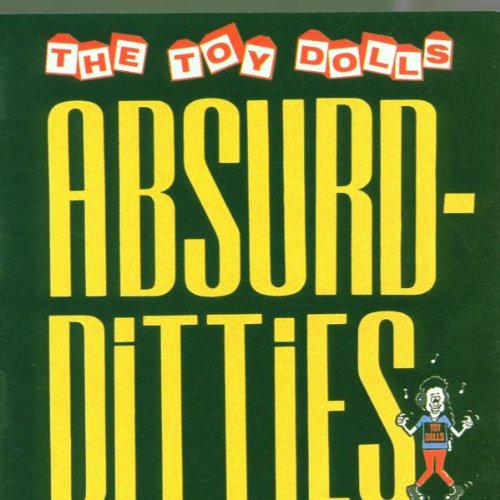